Delhi Capitals vs Rajasthan Royals: Saturday is a very special day for the fans of Indian Premier League. Actually, two matches are to be played tomorrow. In IPL 2021, the first match will be played between Delhi Capitals and Rajasthan on Saturday. A thorny competition can be seen in this match. Both the teams have registered victories in their previous matches. This match between Delhi and Rajasthan will be played at Sheikh Zayed Cricket Stadium in Abu Dhabi from 03:30 PM.

Both the teams have clashed in the first half

When these two teams met in the first half of IPL 2021, the excitement reached its peak. In that match, Rajasthan Royals won the losing bet. Delhi had scored 147 runs after playing first in that match. In reply, Rajasthan chased down the target even after falling for five wickets for 42 runs with two balls to spare. Chris Morris and David Miller rocked this match.

Delhi vs Rajasthan Head to head

In the history of IPL, the teams of Delhi and Rajasthan have come face to face 23 times so far. During this, Rajasthan has won 12 matches, while Delhi has won 11 matches. However, in IPL 2020, the team of Rajasthan Royals could not register a win against Delhi Capitals.

The CM of Assam said, ordinary people do not occupy the temple 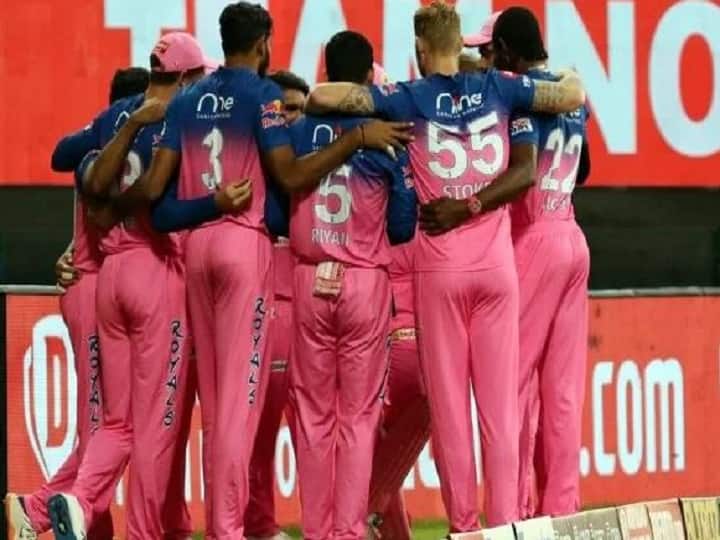 Captain Morgan admires Iyer after his aggressive innings against RCB 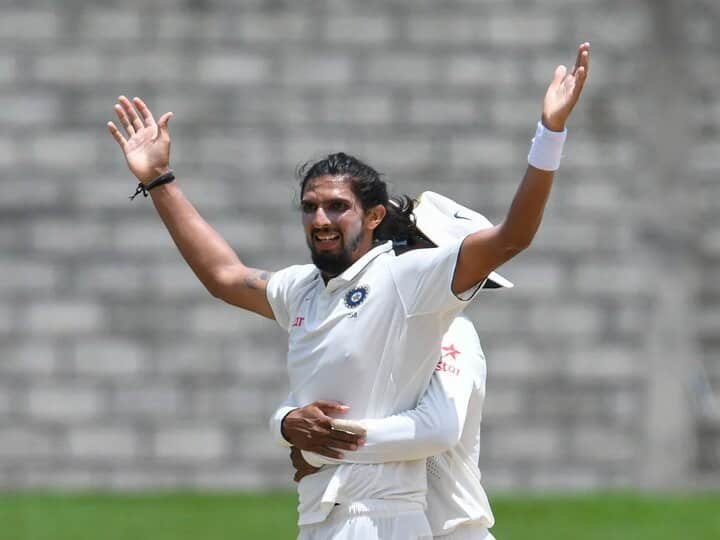 Ishant Sharma had asked for shoes from this player in the debut match, luck changed