Due to the increasing trend of nuclear family, the elderly are being neglected in the families.

Due to the increasing trend of nuclear family, the elderly are being neglected in the families. Even without wanting, the elderly are forced to live alone. A serious consequence of this has been seen that crimes against the elderly have also increased rapidly. The news of elderly people being targeted in cities and metros is terrifying.

The tradition of respecting elders has always been there in Indian culture. But today the news of increasing atrocities on elderly people in our country including other countries of the world has become a matter of serious concern for the society. What could be more painful than the kind of neglect the elderly are forced to endure in most families! Despite having a prosperous family, the elders of the house are compelled to live in old age homes. In many cases, it is the children who leave them in old age homes as a burden. However, this is the stage of the age when they most need the belonging, love and respect of their family members. The house-family that a person spends his whole life in building, in old age, when in the same house it is seen as an unwanted thing, then it seems as if the humanity and their values ​​​​of the people living in that house are dead.

In view of such situation all over the world, the need was felt to take some welfare measures for the elderly. That is why in the year 1982, the World Health Organization (WHO) started the ‘Health for All’ campaign with the slogan ‘Make old age happy’. On 14 December 1990, the United Nations decided on December 14, 1990, to prevent the injustice, neglect and abuse faced by the elderly, and to raise awareness of their problems in addition to the generosity and responsibility of caring for the elderly. The day will be celebrated worldwide as ‘International Day of Older Persons’.

After this initiative of the United Nations, this day was celebrated for the first time on 1 October 1991, which is also known as ‘International Day of Elders’. Although there should be a feeling of respect for the elders in everyone’s heart every moment, every day, but this day was formally fixed to express this respect hidden in the heart. The year 1999 was also celebrated as the ‘Year of the Elderly’ for the first time after the introduction of International Day of Older Persons in 1991. The central theme of this year’s International Day of the Older is ‘Digital Equity for All Ages’, which reaffirms the need for older people to have access and meaningful participation in the digital world.

Joint family has always been given importance in Indian society. But in today’s changing environment, the concept of joint family is getting lost in the desire of small and nuclear family. This is the reason that people are getting away from their elders and the new generation is getting deprived of the love of grandparents, maternal grandparents. Due to the increasing trend of nuclear family, the elderly are being neglected in the families. Even without wanting, the elderly are forced to live alone. A serious consequence of this has been seen that crimes against the elderly have also increased rapidly. The news of elderly people being targeted in cities and metros is terrifying.

The second serious consequence is that due to lack of company of elders, their lives are also being affected negatively. According to a survey, the development of children living with grandparents or grandparents is much better and stronger than children living alone and such children have also seen more self-confidence. Today both husband and wife are working, in such a situation, children live alone in the house and problems like depression start growing in them at an early age.

Last year, the ‘Global Age Watch Index’ was released after a survey conducted in ninety-six countries. According to that index, about forty-four percent of the elderly believed that they were abused in public places, while ninety-three percent of the elderly said that society discriminates against them. According to this report, Switzerland’s name comes as the best country in the world for the elderly. In this index of ninety-six countries, India was placed at the seventy-first position. Obviously, the condition of the elderly in India is pathetic. The ‘World Population Prospects 2019’ states that while one out of every eleven people in the world in 2019 is over the age of sixty-five, by the year 2050, one out of every six people in the world will be over the age of sixty-five. That is, the population of the elderly will be very high. In such a situation, the society needs to be very serious about their better health and solutions to their problems.

The Government of India formulated a national policy in the year 1999 to promote the welfare of senior citizens. Earlier in the year 2007, the Maintenance of Parents and Senior Citizens Bill was also passed in the Parliament, which provides for maintenance of parents, establishment of old age homes, provision of medical facilities and protection of life and property of senior citizens. Was. But despite this, the increasing number of old age homes across the country indicates the fact that the elderly are being neglected in the Indian society.

In Indian culture the place of mother giving birth and rearing father is considered higher than God. For centuries, it has been a belief that homes where elders are respected are no less than places of pilgrimage. In such a situation, increasing incidents of harassment and neglect of the elderly is a sign of serious trouble. Actually old age is a stage in the life of every person. If we neglect our elders today, then in the coming times we should also not have any good expectations from our children. Even if the elderly become physically weak in old age, it is the duty of the family members to take care of them with full respect. It is normal for physical condition to change in old age. Problems like high blood pressure, diabetes, memory loss, forgetfulness are commonly seen in the elderly. But with the help of good behavior of family members along with medicines, such problems can be helped to reduce.

There is a system of adequate pension in almost all western countries for the old people facing financial problems. India also has the facility of old age pension, but apart from health problems, there is no cure for the problem of loneliness. This loneliness keeps the old people inside. In such a situation, the worrying situation is that even in the time of illness, they do not have their own to console them. Although today there are some organizations that are working selflessly for the elderly living lonely life, but even these institutions cannot compensate for the lack of their loved ones. However, there is a dire need of initiatives like social awareness for the elderly to get full respect in their family, so that the need for places like old age homes for the elderly is not felt in the society due to the positive thinking of the family towards the elderly.

6 stocks that can give profits in the festive season, Axis Securities suggests buying

MS Dhoni as a mentor will prove to be a boon for Indian cricket, know who made this claim 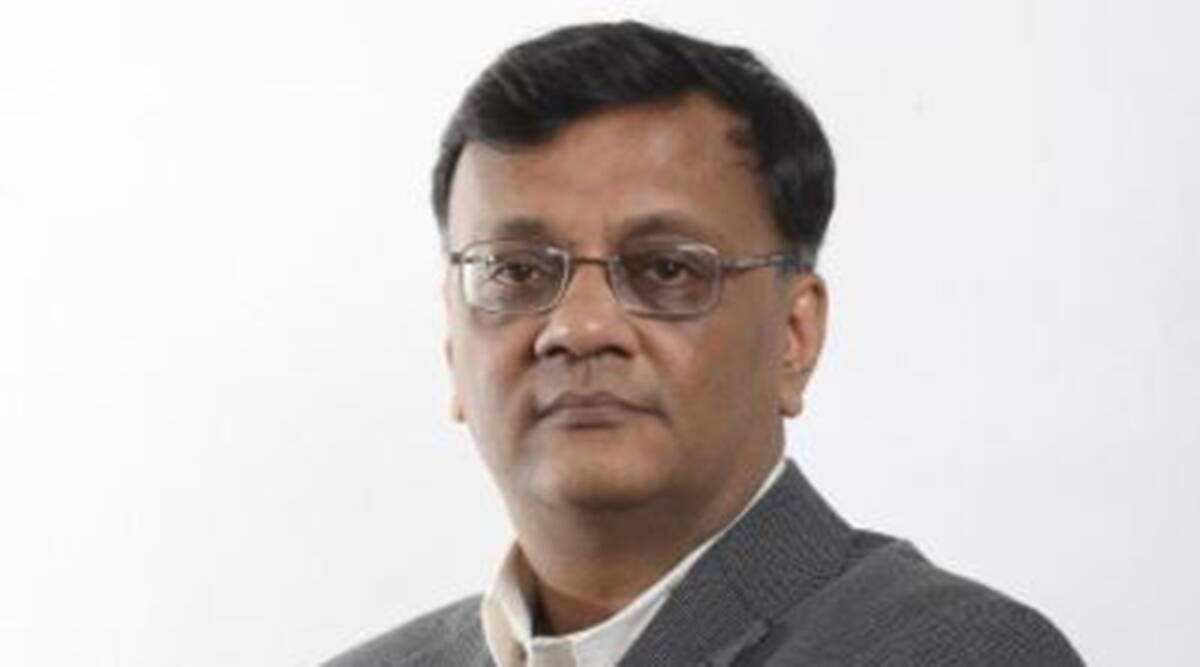