Big Bash League Peter Siddle Daniel Worrall: Big Bash League is being played in Australia. The video of a match of this tournament is becoming very viral on social media. In fact, during the live match, Sydney Sixers fast bowler Peter Siddle kissed his fellow player Daniel Worrell on the cheek. During this, he was seen laughing after kissing and its video went viral. Fans are making various comments on social media regarding this video.

Actually Adelaide Strikers won the toss and decided to bat first. During this he scored 147 runs in 20 overs for the loss of 8 wickets. During this innings, the captain handed over the first over to Daniel Worrell, then he was fielding inside the circle. Peter Siddle kissed Worrell’s cheek after the very first ball of this over. The video of this is being well-liked on social media. Fans are also calling it bromance.

Let us inform that in this match played in Sydney, Adelaide Strikers scored 147 runs in 20 overs while batting first. In response, Sydney Strikers won the match in 19.2 overs. Sean Abbott played an unbeaten 19 runs for the team. He hit two fours while facing 10 balls. At the same time, captain Moises Henriques contributed 28 runs. Earlier, Thomas Kyle had scored 41 runs for Adelaide. He also hit four fours.

Medplus Health's IPO will be listed on the stock exchange on December 23, know what is going on GMP 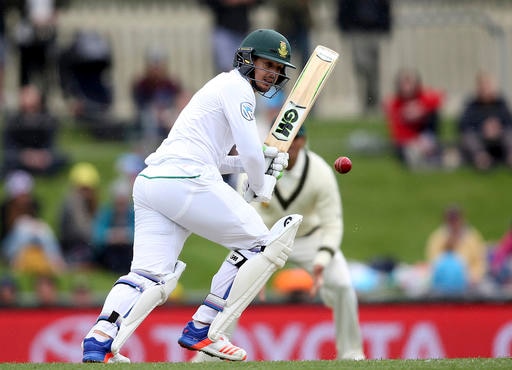