The girl Tejashwi Yadav married comes from a Christian family. Both used to study together. Have been friends with each other for a long time. Rachel was the first air hostess.

Tejashwi Yadav, the younger son of RJD chief Lalu Yadav, has tied the knot with his childhood friend at the Sainik Farms in Delhi. Tejashwi Prasad Yadav, Leader of the Opposition in the Bihar Legislative Assembly, is angry with his maternal uncle Sadhu Yadav. Tejashwi Yadav married Rachel Alexis, girlfriend coming from the Christian community. His maternal uncle Sadhu Yadav is furious about how the nephew got married to a Christian girl. He has said that Tejashwi has put a stigma on his forehead by marrying a Christian girl. Yaduvanshi society does not accept this.

Vote Vs Yadav Samaj: Sadhu Yadav said that this marriage of Tejashwi has tarnished not only the family but the entire society. He said that Lalu ji had remained in power on the trust of 21 percent Yadav of Bihar, but now the same Yadav society will boycott Tejashwi Yadav. Tejashwi needs votes from Yadav community, but when it comes to marriage, he married a girl outside the society.

He said that there was a shortage of girls in the Yadav society. Joe Tejashwi married a girl of Christian religion. Tejashwi should now go to Chandigarh and Kerala and seek votes from the people of Christian society. Apart from this, he shared an anecdote about Misa Bharti’s marriage.

Refused to marry Misa: Sadhu Yadav, enraged by Tejashwi’s marriage, told the media that we had seen a boy in Alwar, Rajasthan for Misa Bharti. When Hukumdev Narayan Yadav was the Minister of Textiles, we had a talk with his PA Satpal Yadav about Misa’s marriage. There was a boy from Alwar named Vishal Yadav, he had 4 factories in Kathmandu and we liked that Udke. There was a royal family, but Prem Gupta told that the boy’s mother is a Brahmin, so Lalu Yadav did not marry because of this. Lalu Yadav always kept the family in mind, so how did he make such a big mistake in Tejashwi’s marriage. (Also Read – Relationship Tips: Like Vicky- Katrina, You Also Start Your Happy Married Life Like This, Know)

Yadav community is not bonded to anyone: Sadhu Yadav said that Lalu Yadav saw the whole family in the marriage of his daughters. The boy’s mother was a Brahmin, that is why Lalu ji married Misa in a poor family of astronomy. The monk said that Tejashwi did not marry in his society and his religion. He did not marry a girl of his caste. There is a lot of anger among the Yadavas for this. What was so special that he married a Christian girl? Yadav community will boycott it completely. Yadav community is not bonded to anyone. (Also read – Ravindra Jadeja’s net worth is 100 crores; 4-storey house no less than a fort, also owns many immovable properties across the country)

Rachel adopted Hinduism: According to news agency IANS, Rachel Alexis, daughter-in-law of RJD supremo Lalu Yadav, will now be known as Rajeshwari Yadav. It is being told that just before the marriage, following the legal process, he has adopted Hinduism. Rachel has accepted her new name Rajeshwari Yadav. However, there is no official statement from Lalu’s family regarding Rachel’s conversion to Hinduism. 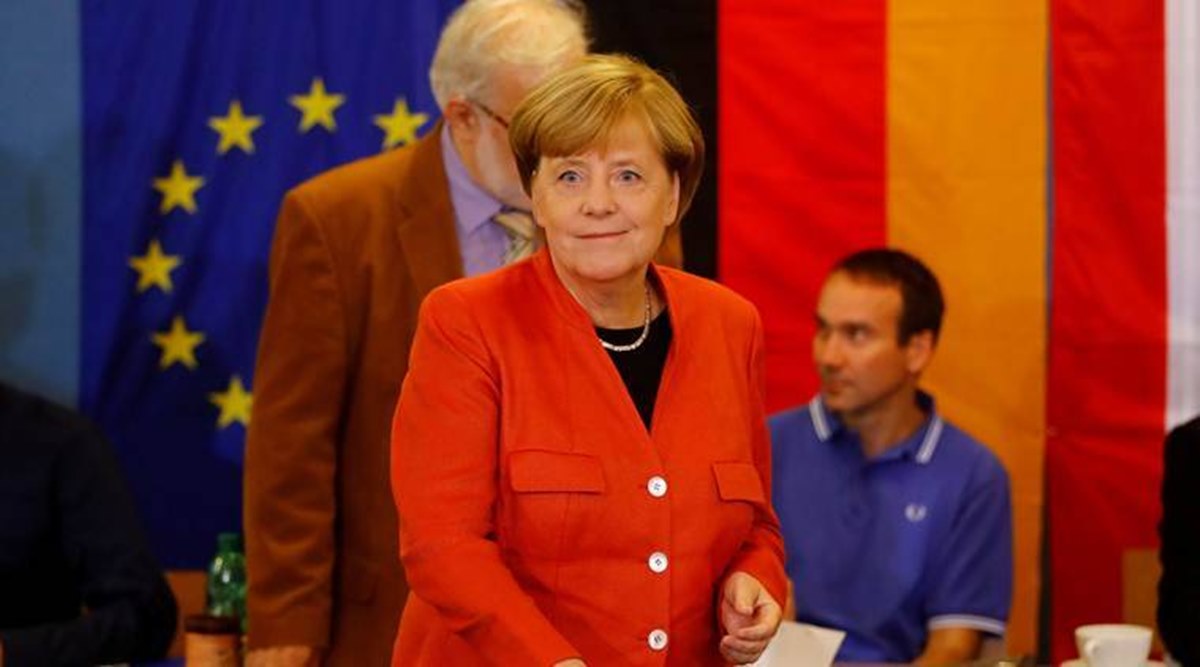 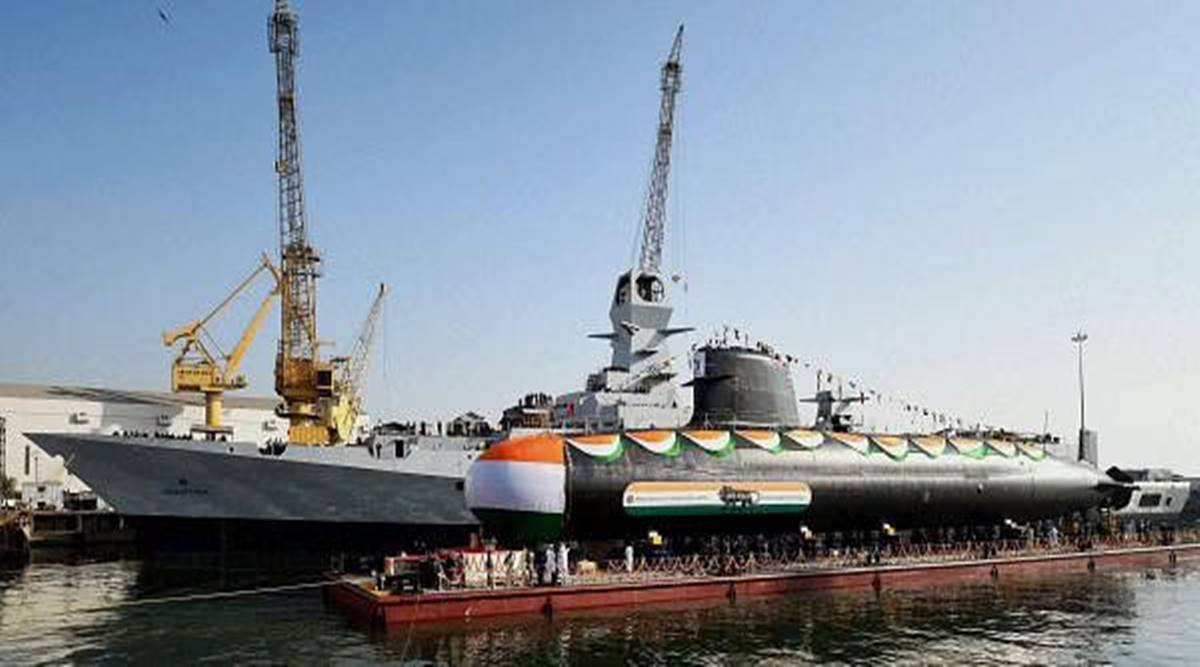 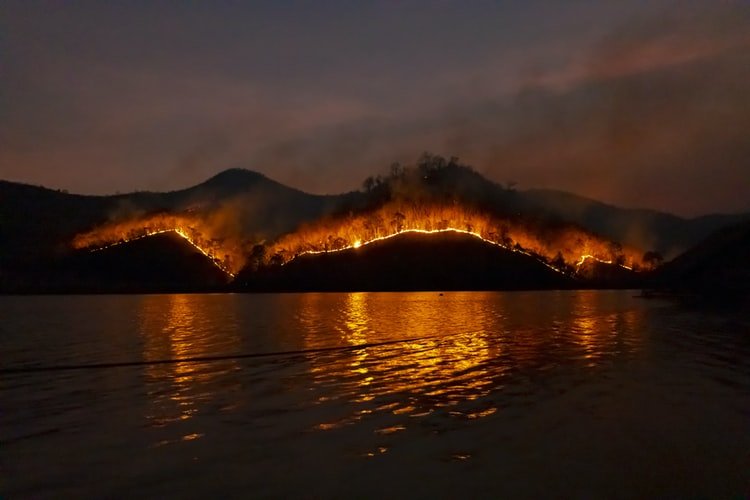 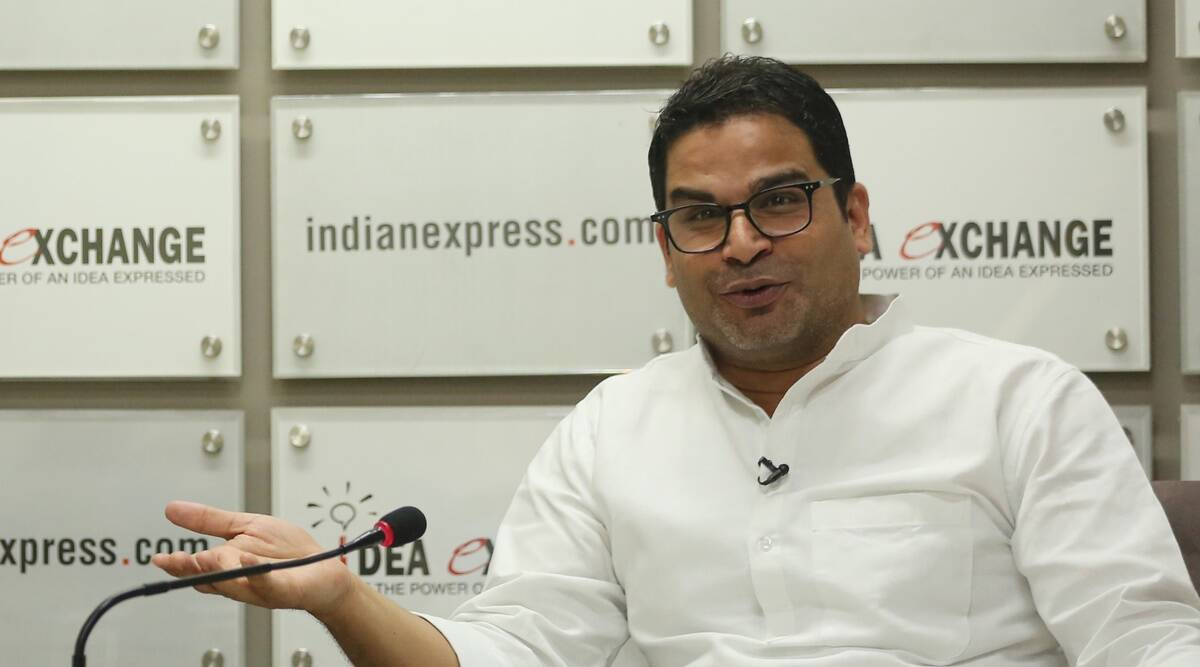 Had made up his mind to join Congress, said Prashant Kishor, told where things went wrong