Team India News: After the T20 World Cup, Team India will play a home series against New Zealand. Senior players of Team India can be rested for this series. Players who performed well in the 14th season of the Indian Premier League (IPL) can be given a chance in this series.

The Indian team has to play 3 T20 matches against New Zealand on 17, 19 and 21 November in Jaipur, Ranchi and Kolkata. After this, two Test matches will be played in Kanpur (from 25 November) and Mumbai (from 3 December). Captain Virat Kohli, vice-captain Rohit Sharma and pacer Jasprit Bumrah have been living in a bio-bubble since the start of the World Test Championship (WTC) in Southampton in June.

Senior players can get rest

A source in the selection committee aware of these developments told news agency PTI that most of the Indian players have been in a constant bio-bubble in the last four months. It is likely that after the T20 World Cup, you would like him to take a break and freshen up ahead of the South Africa tour starting in late December.

It is already decided that players like Kohli, Bumrah and Mohammed Shami will be rested. Even Rohit Sharma has been playing continuously since the home series against England. He will also need rest, but it remains to be seen how workload management tackles this situation after Virat Kohli steps down as T20 captain. It is believed that in the series against New Zealand, Rituraj Gaikwad, Harshal Patel, Avesh Khan and Venkatesh Iyer can get a chance.

Sanjay Manjrekar on Ashwin: Manjrekar said on Ashwin – I do not take such a player in the T20 team

IPL 2021: Flop in batting, but captain of KKR shines in captaincy, know how Morgan’s performance was

Pregnancy Mein Kya Karna Chahiye: Women should not make these mistakes even by forgetting during pregnancy. 1 News Track English 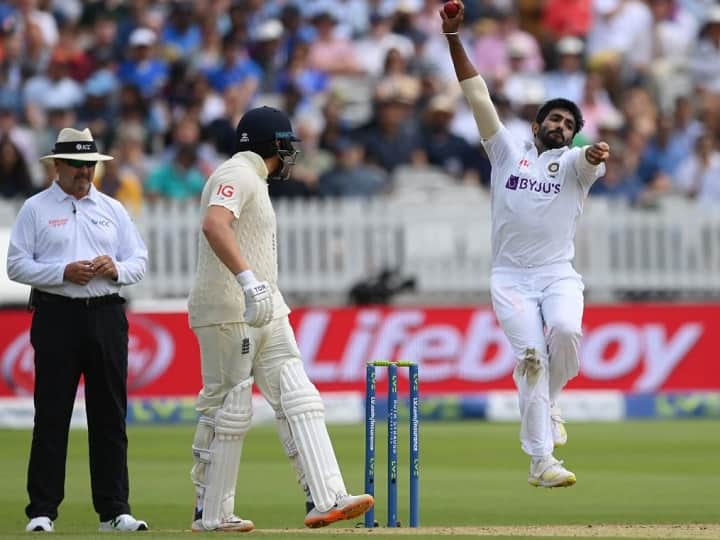 Team India will play the only Test on England tour next year, claimed the report Exclusive conversation with Atul Wassan on the Eliminator match between DC and KKR. Wah Cricket 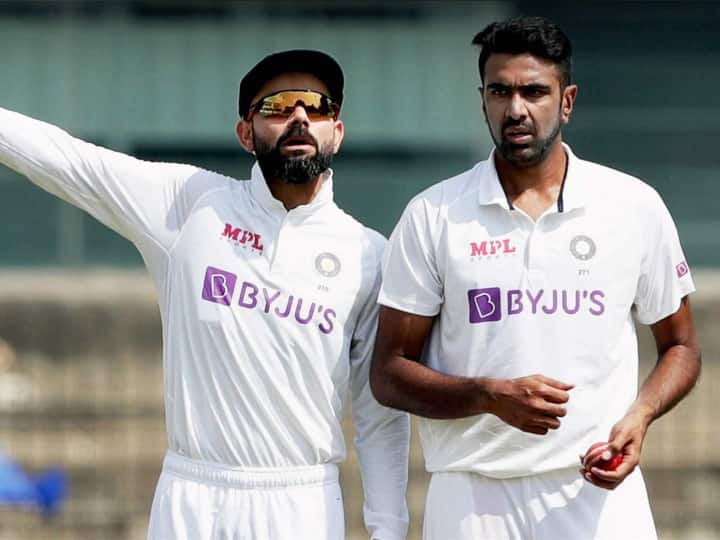 ENG vs IND 3rd Test: Know how Team India’s performance has been on the ground of Leeds?