IND Vs ENG: The last match of the five-match series between India and England was canceled due to the threat of corona virus. In the last 15 days, many types of news have come to the fore regarding the re-organization of this match. According to the new report, the Indian team may tour England next year to play the only Test.

match to be played next year

India has to go to England for the limited overs series next year. During this series itself, the chances of playing the only Test between the two countries have increased significantly.

MI Vs RCB: Hardik Pandya’s fitness update surfaced, will be back in Playing 11 against RCB Celebrate Diwali this year in the style of Kohli, Team India captain will give personal tips, watch video Virat Kohli lashed out at the bowlers, said – could not perform well 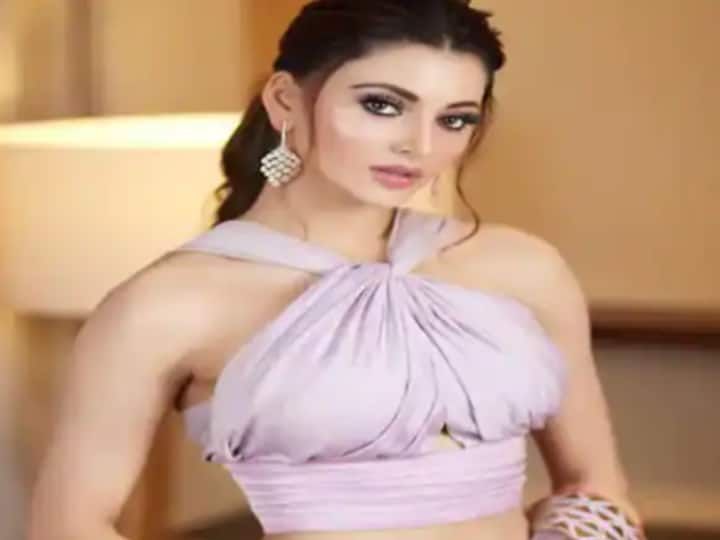