IND vs SA Test Series 2021: The Indian team will soon leave for the tour of South Africa (SA) for the Test and ODI series. The test series will start from the next 26 December. Team India for this tour can be announced soon. Team India’s batsmen are going to be tested hard on this tour as South Africa’s pitch is known for swing and bounce. Indian batsmen have to struggle a lot here. This is the reason that till now the Indian team has not been able to win a single test series on the soil of South Africa. Today we are telling you about some old records.

If we talk about India’s tour of South Africa, then in the last 29 years she has gone on this tour 7 times. But today Team India has not been able to make its name in the Test series. You will be surprised to know that for the first time in 2006, under the captaincy of Dravid, the team won its first Test match in South Africa. In this match, fast bowler S Sreesanth played an important role and took 8 wickets. However, this series also could not be done in the name of India.

In 1996, for the first time on home soil, South Africa was defeated in the Test series.

Even though the Indian team has not been able to win the Test series on African soil, but its record on home soil is good. For the first time in the year 1996, Team India defeated South Africa in a Test series on home soil. After this, the team performed well in many series and won.

Know when and where the test series will be played

Also read: ENG vs AUS: England were bundled out for 147 in the first innings of the Ashes Test, Pat Cummins picked up 5 wickets

IPL 2022: Will Ajaz Patel of New Zealand make a splash in the next season of IPL? Know what to say on this question

Earning Opportunity! Apply here till December 10, Rs 14,750, know how many people have invested money so far?

Corona New Variant Omicron: The state government's eyes on the alerts, facilities and arrangements in the hospitals regarding the new variant of Corona. 1 News Track English 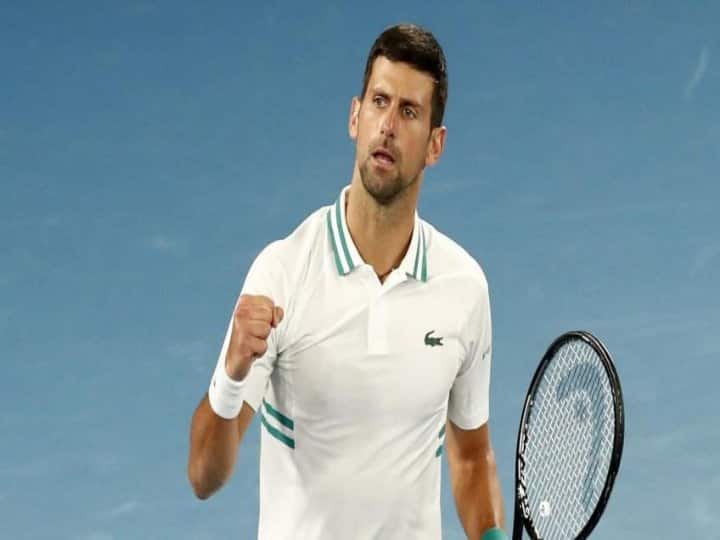 Djokovic suffered heavy for not getting the vaccine, Australia expelled from the country, sent to Dubai 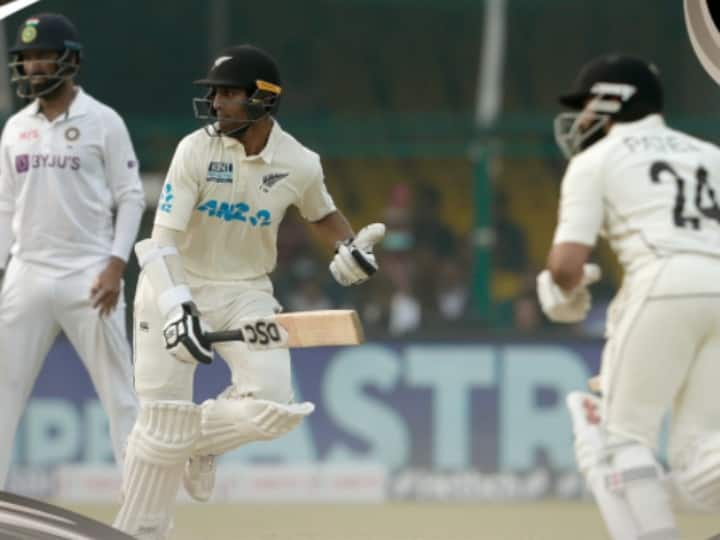 Rachin Ravindra: The player who stopped Team India from winning, has a special connection with India