Earlier, the board of Vodafone Idea also decided to convert the installments of spectrum payment dues to the Government of India and the entire interest amount of the outstanding AGR (Adjusted Gross Revenue) into equity (shares) on this. stamped.

After this decision of the board of Vodafone Idea, the stake of all the shareholders in the company will decrease. After this decision, the Government of India’s stake in Vodafone Idea will be 35.8 percent. At the same time, the stake of the company’s promoter Vodafone Group (Vodafone PLC) will be around 28.5 percent and that of Aditya Birla Group will be 17.8%. The Board of Vodafone Idea has given its approval to the Government of India for the payment of spectrum due installments and the entire interest amount of the outstanding AGR (Adjusted Gross Revenue) to be converted into equity (shares) Is.

Help to overcome financial crisis
In fact, to get out of the financial crisis of the telecom companies, the government had given them the option to convert the spectrum dues and the interest of the AGR dues into equity. Bharti Airtel did not accept this offer of the government but Vodafone Idea and Tata Teleservices have agreed to convert the interest amount into equity.

Vodafone Idea Update: Vodafone Idea will give 36% stake to the Government of India in return for the interest due, shares dropped by 18 percent

This player can stay in South Africa only after the test series, will replace Washington Sundar!

Mega auction of players will be held in Bangalore on this date, IPL chairman gave a big update 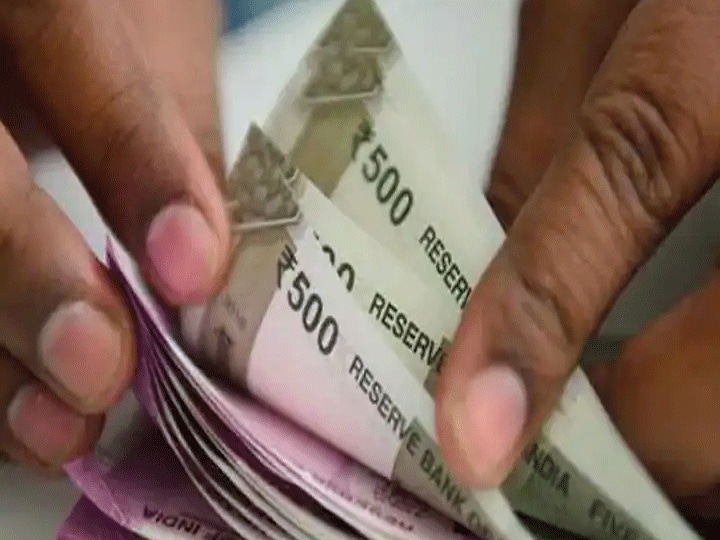 Karwa Chauth 2021: This Karwa Chauth, make your wife earn, gift these 5 gifts, it will be a big benefit 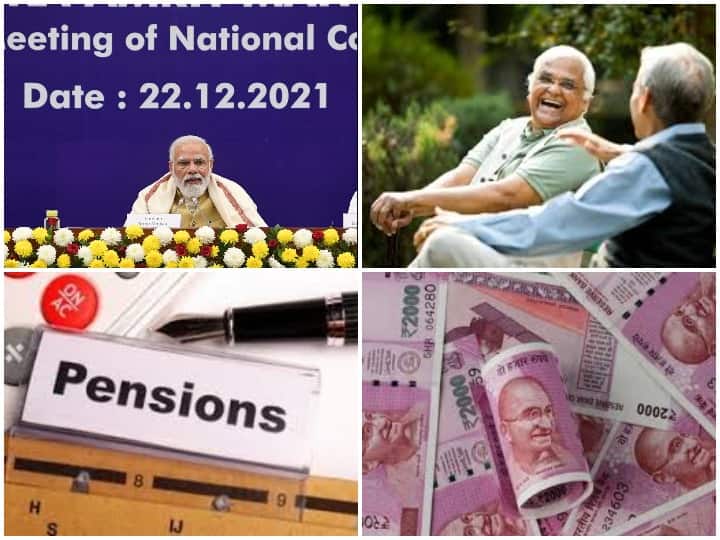 Know about this pension scheme of Modi government in which husband and wife get Rs 18,300 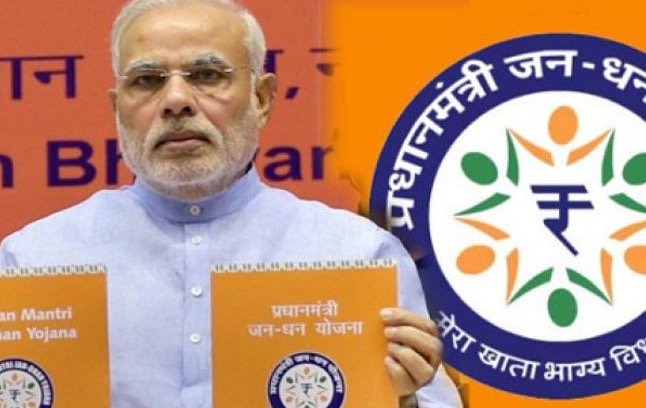 JanDhan Account: If you also have Jan Dhan account, do this work immediately, otherwise there will be loss of lakhs 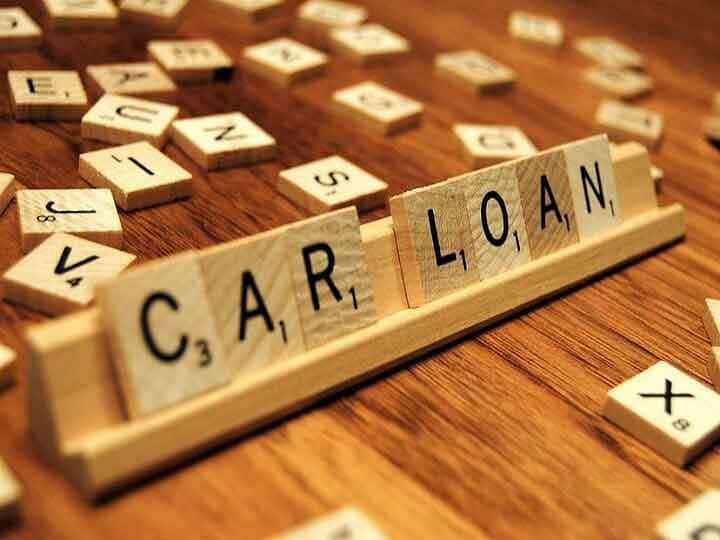 While taking a loan to buy a car, keep this one thing in mind, you will be in profit