The International Cricket Council (ICC) has set a deadline of 10 September for all countries to announce their squad for the 2021 T20 World Cup. In such a situation, all the countries will have to announce their 15-member team before this. According to the report, BCCI will choose 15 players in the Indian team for the T20 World Cup. Apart from this, three reserve players will also be selected.

These players can get a place

BCCI can choose Virat Kohli, KL Rahul, Rohit Sharma, Suryakumar Yadav and Shreyas Iyer in the batting department. While Rishabh Pant will be the wicketkeeper. Apart from this, Hardik Pandya and Ravindra Jadeja will be part of Team India as all-rounders. On the other hand, Yuzvendra Chahal, Bhuvneshwar Kumar, Jasprit Bumrah, Mohammed Shami, Varun Chakravarthy and T Natarajan can be there in the bowling department. At the same time, Ishan Kishan, Prithvi Shaw and Mohammad Siraj can be among the standby players.

Let us tell you that the Indian team will play its first match against Pakistan in the T20 World Cup. This match will be played on 24 October. After this, Team India will take on New Zealand on 31 October, Afghanistan on 3 November and the qualifying team (B-1) in Super 12 on 5 November.

These 2 shares can give up to 23% profit, HDFC Securities has given advice to buy them Ashwin’s play was decided in the Lord’s Test, but the rain turned villain for the star spinner 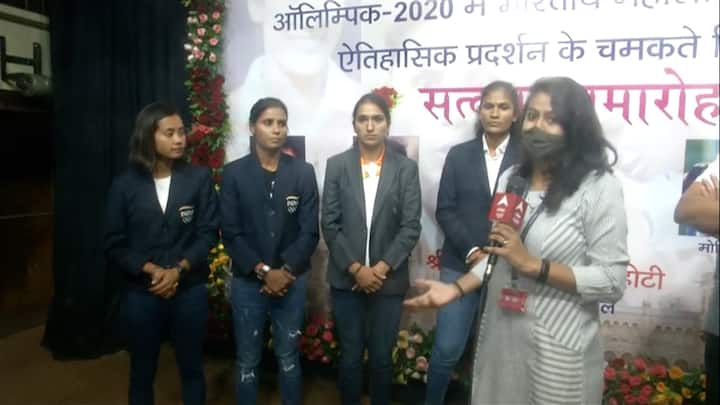 Suryakumar Yadav may get a chance in place of Pujara, this may be Team India’s playing XI