The first match of the 2021 T20 World Cup will be played on October 17 in Muscat, the capital of Oman. The world’s top 16 teams are participating in the T20 World Cup this time and the lowest ticket price for the matches played in Oman has been kept at 10 Omani Rials i.e. around Rs 1900. At the same time, in the matches played in the United Arab Emirates, the lowest ticket price has been kept at 30 dirhams i.e. about 600 rupees.

Do not delay in buying these products, Amazon sale is getting great discounts

Invest in PPF or ELSS, know which option will be right for you? 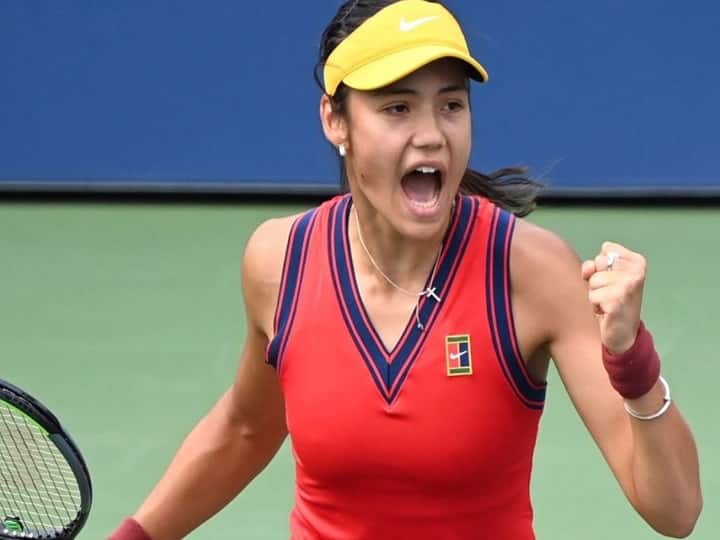 Emma Radukanu created history, won the US Open title at the age of 18 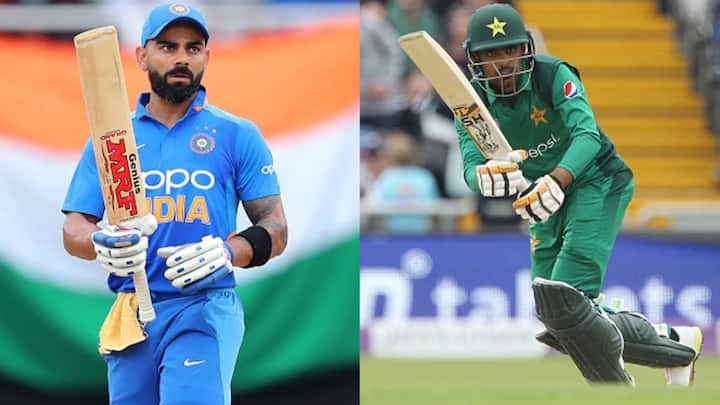 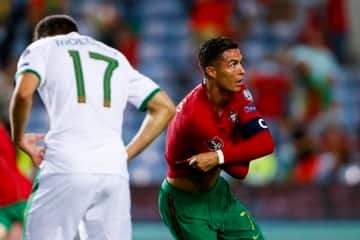