Former India captain Mahendra Singh Dhoni has been appointed as the mentor of the Indian team for the T20 World Cup starting from October 17. How much amount Dhoni will get for this responsibility, this question has been in the mind of the fans since the day it was announced to give him this post. Jay Shah, Secretary of the Board of Control for Cricket in India (BCCI), has responded to this on Tuesday. He said that Dhoni is not taking any honorarium.

Jai Shah said, ‘M.S. Dhoni is not taking any honorarium for his services as a mentor of the Indian team for the T20 World Cup. For information, let us tell you that the BCCI has appointed Dhoni as the mentor of Team India for the T20 World Cup to be played in UAE and Oman from October 17. According to reports, Dhoni has also played an important role in the selection of Team India for the World Cup.

Regarding Dhoni’s appointment, BCCI treasurer Arun Dhumal had said that India will definitely benefit from his presence. He said, ‘Dhoni has been a great captain. Under his captaincy, India has won the T20 World Cup, the 2010 and 2016 Asia Cups, the 2011 World Cup and the 2013 Champions Trophy. The records are amazing. It is really great to have him as the mentor of the team for the ICC World Cup.

“MS Dhoni is not charging any honorarium for his services as the mentor of Indian team for the T20 World Cup,” BCCI Secretary Jay Shah to ANI

Dhumal praised Dhoni’s performance fiercely. Dhumal said, ‘All players respect Dhoni. Bringing them in does not mean undermining anyone. He has also done a wonderful job.

Virat Kohli in Tears: Captain Kohli got emotional after the defeat, could not control the tears Nathan Coulter-Nile, who won Mumbai, made a big statement about Ishaan Kishan, know what he said 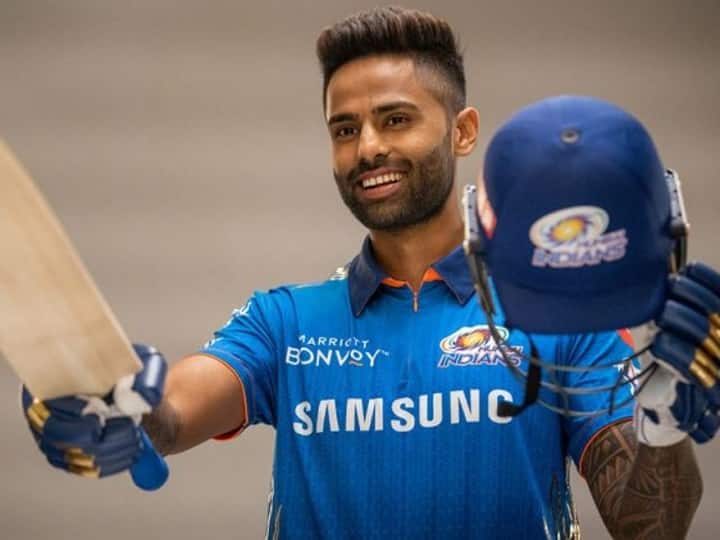