IPL 2021: There is still about 20 days left for the final of the Indian Premier League 2021, but now the picture of the playoffs seems to be clear. After the double-header played on Saturday, the Delhi Capitals team became the first team to go to the playoffs. With this, the road to the playoffs for Sunrisers Hyderabad was closed after the defeat against Punjab Kings.

Delhi Capitals have continued their stellar performance in the tournament. Delhi Capitals beat Rajasthan Royals by 33 runs on Saturday. This was the 8th win of Delhi Capitals in the 14th season of IPL and with this they occupied the first place in the points table with 16 points. So far, all the teams that have achieved 16 points in the history of IPL have got entry in the playoffs.

Apart from these, Chennai Super Kings is just one win away from making it to the playoffs. RCB will also have to win at least three more matches. KKR, Mumbai Indians and Rajasthan Royals will need to win four of their remaining five matches to make it to the playoffs.

PBKS Vs SRH: We have got used to such close matches, said KL Rahul on the win against Hyderabad

Sunrisers Hyderabad captain Williamson very disappointed, said - we did not learn any lesson from the defeat These are the 5 Indian cricketers who have engineering degree Kohli is not in tension about Bhuvneshwar Kumar’s form, told his experience valuable Scotland is rocking in blue and purple jersey, the team said thanks to the 12-year-old designer 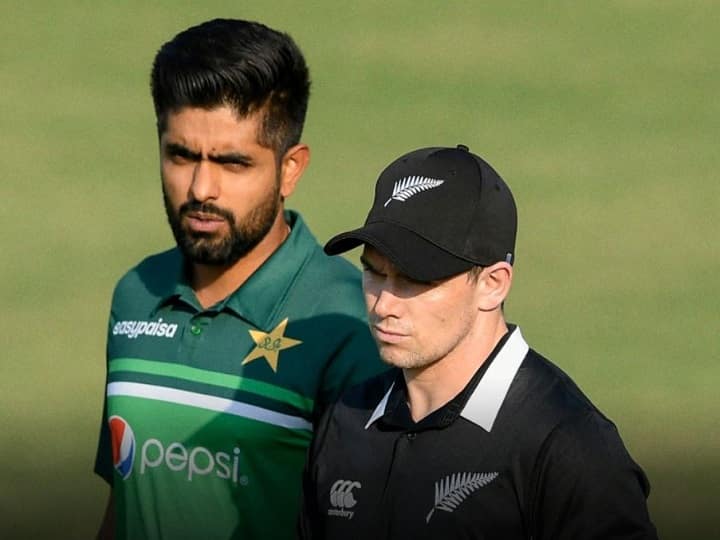