IPL 2021: Sunrisers Hyderabad’s losing streak continued in the match played on Saturday night. Sunrisers were defeated by Punjab Kings by five runs in a very close match. Captain Kane Williamson is very disappointed with the team’s defeat and said that the team did not take any lesson from the first half.

Williamson, however, praised the bowling and fielding unit. He said, “I think the bowlers and the fielders did a great job. The pitch was difficult to bat on. We were trying to get closer to winning the match. Great effort by Jason Holder. This session was very disappointing. We should have learned some lessons from the first half.

Sunrisers Hyderabad team is now out of the race for playoffs. Kane Williamson further said, “This session proved to be very bad for us. We need to work on many things. In the remaining matches, we will try to learn from our defeat.

Changes can happen in the team

Williamson talked about the challenge of T20. He said, “Punjab Kings attacked strongly. This happens in T20. This pitch was very difficult. It was not possible to play big shots on it. It was not easy to go ahead without losing a wicket. We needed to play smart cricket.

Let us tell you that this was the eighth defeat of Sunrisers Hyderabad in 9 matches. The Sunrisers Hyderabad team removed David Warner from the captaincy in the mid-season itself. Since Hyderabad is out of the race for the playoffs, there may be many changes in the team in the remaining matches.

PBKS Vs SRH: We have got used to such close matches, said KL Rahul on the win against Hyderabad

Sunrisers Hyderabad out of playoff race, know the condition of other teams India expected to retaliate in Oval Test, there may be two changes in playing 11 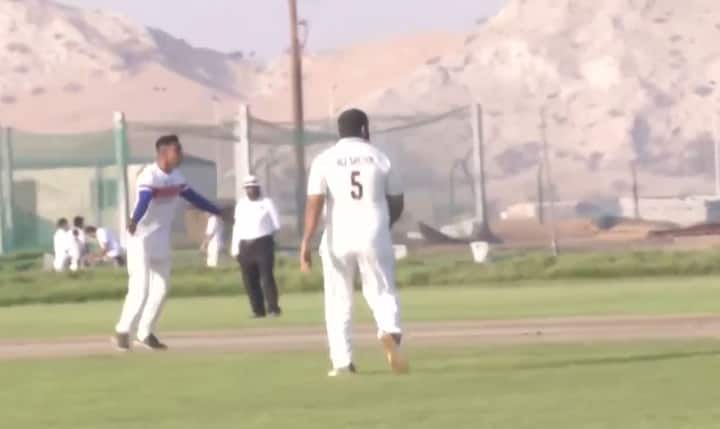 In Dubai, not only in the World Cup, but every Friday-Saturday is the match of IND vs PAK. T20 WC