Such was the thrill of the first innings
Coming to bat first, RCB got off to a good start. Opener Devdutt Padikal and captain Virat Kohli shared a 49-run partnership for the first wicket. Devdutt was running in excellent form and was scoring runs fast with Kohli. Ferguson broke this growing partnership by dismissing Devdutt. Devdutt scored 21 runs in 18 balls with the help of two fours. There was only a 20-run partnership between Kohli and Bharat that Narine gave the second blow to RCB by dismissing Bharat (9).

Kohli was continuously leading the innings from one left and Glenn Maxwell came to support him. As soon as both of them started to advance the team’s innings, Narine gave a blow to RCB by dismissing Kohli. Kohli scored 39 runs in 33 balls with the help of five fours. After Kohli’s dismissal, AB de Villiers (11) came on the field and he too could not last long and he was also sent clean bowled by Naren to the pavilion.

After this, Maxwell tried to advance the innings with Shahbaz Ahmed, but Maxwell (15) could not stand in front of KKR’s brilliant bowling and his wicket was also taken by Naren. After this, Shahbaz (13) and Daniel Christian (9) were dismissed after scoring runs, while Harshal Patel remained unbeaten on eight runs and George Garten remained unbeaten.

Investors' interest is increasing in multi-cap funds, these are 3 schemes giving great returns 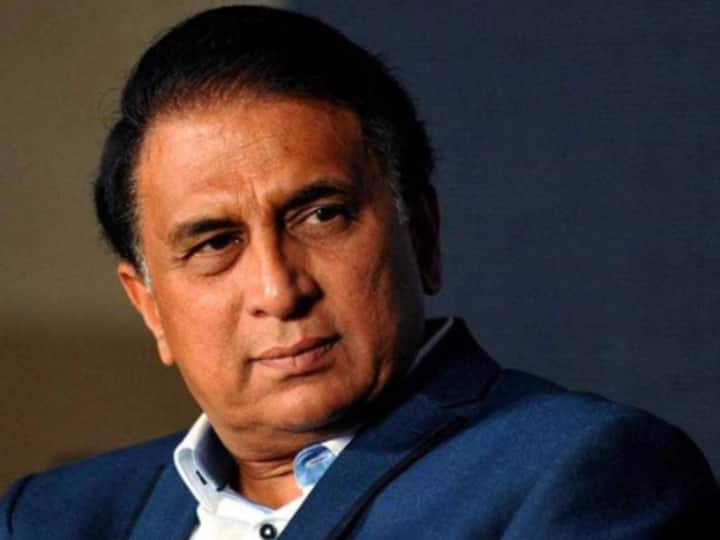 There was a war of words between the players of India and England, there was a debate in the long room of Lord’s Kolkata won the toss and decided to bowl, see the playing XI of both the teams here