2021 T20 World Cup: The form of England’s limited over captain Eoin Morgan remains a matter of concern for the team. In such a situation, Morgan has said that if the team gets victory due to my absence, then he will not have much problem in keeping himself out of the team. However, Morgan feels that he has made up for his lack of runs with his captaincy. Under Morgan’s captaincy, the England team won the ODI World Cup in 2019 and England is currently the number one team in the world in T20 Internationals.

Morgan also had a poor performance with the bat in the second half of the IPL played in the UAE. In 2021, he has played a total of 40 T20 matches, in which he has scored only 499 runs at an average of 16.63 and his all-time score is 47. In the 16 matches of IPL 2021, Morgan has scored 133 runs at an average of just 11.06. Under his captaincy, Kolkata Knight Riders (KKR) played the final against Chennai Super Kings (CSK), where they lost.

However, if it helps England win the title, Morgan said that he is ready to drop himself from the playing XI in the T20 World Cup. Morgan said in a report in ESPNcricinfo on Tuesday, “I have always said that and it is always an option. I am not going to stand in the way of a team that wins the World Cup. I am short of runs, but my captaincy is very important.” It’s been good.”

Jos Buttler may get the captaincy

If Eoin Morgan is out of the playing XI, then his wicket-keeper batsman Jos Buttler can get the captaincy of the England team. Earlier, whenever Eoin Morgan has not been in the ODI and T20 team under the rotation and rest policy, Buttler has got the chance to captain.

Amazon's bumper discount and up to Rs 18,000 exchange bonus offer on OnePlus phones with top 5 cameras On the one hand, the worry of being out of the World Cup and on the other hand the fear of not being retained in the favorite IPL team. These young players can do wonders in the ODI series against South Africa, see past records 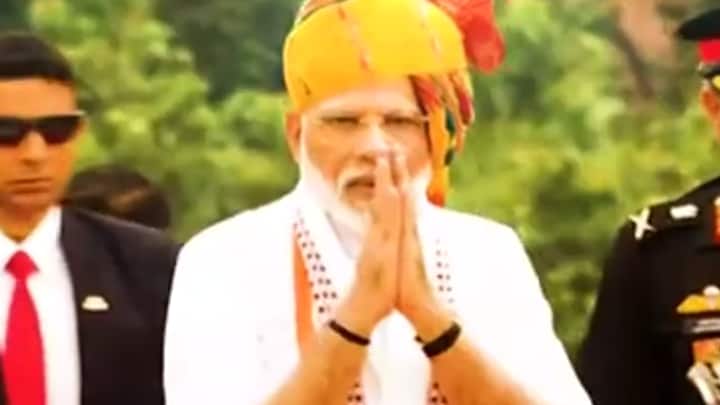