Women players have got attention in the commentary team from Star Sports. Lisa Sthalekar and Anjum Chopra include the names of two women cricketers in the list of commentary panels. Lisa has a lot of experience in commentary, while Anjum Chopra has also been doing commentary for a long time.

PM Modi's meeting with Paralympic players will be telecast on TV today, watch from 11 o'clock

Experience of dark theme will be available on Google search in desktop too, company rolled out new feature 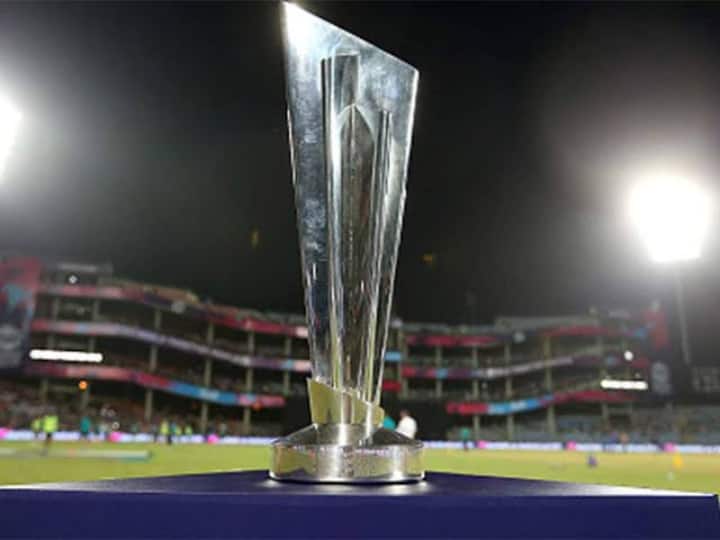 Cricket’s Maha Kumbh started from today, know all the important things related to the tournament 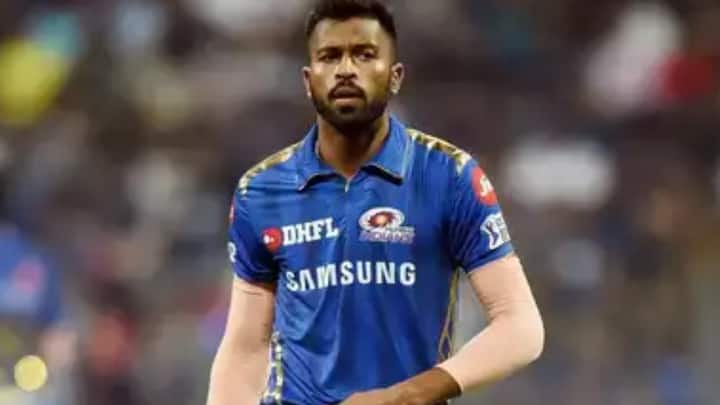 If Hardik Pandya bowls in IPL then there may be problem in T20 World Cup: Mahela Jayawardene The battle for kingship will start in the T20 World Cup, know the full schedule