Hyderabad vs Chennai: In IPL 2021, the teams of Kane Williamson-led Sunrisers Hyderabad and MS Dhoni-led Chennai Super Kings will face each other today. This match will be played in Sharjah from 7.30 pm. Let us know who is ahead in Hyderabad and Chennai in numbers.

Chennai had won in the first half

In the first half of IPL 2021, when the teams of Chennai and Hyderabad came face to face, Dhoni’s team had won. In this match, Hyderabad scored 171 runs in 20 overs after playing first. In reply, Chennai Super Kings easily won the match in 18.3 overs. In this match for Chennai, Ruturaj Gaikwad scored the highest 75 runs.

SRH vs CSK Head to Head

Dhoni’s team has the upper hand in the head to head between Sunrisers Hyderabad and Chennai Super Kings. So far in the history of IPL, these two teams have come face to face a total of 15 times. During this, Chennai has won 11 matches. On the other hand, Hyderabad has won only four matches.

Chennai ranked first and Hyderabad at the bottom

Amazon's biggest sale of the year is coming, 50% off on Fire TV Stick and Echo Dot ICC announced the prize money of T20 World Cup, the winning team will get so many crores 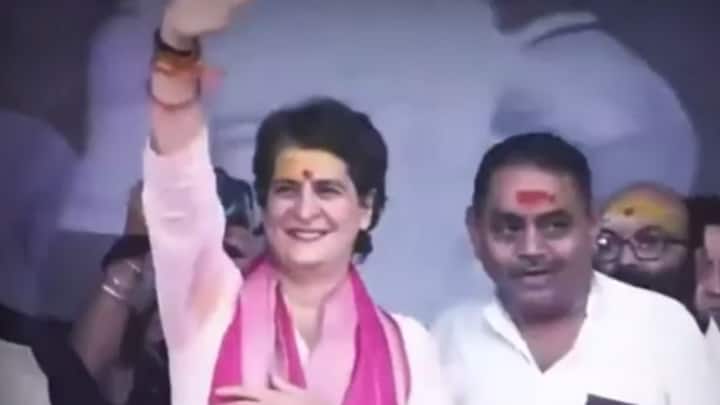 Virat Kohli will play the role of all-rounder in T20 World Cup! The legends of the cricket world said this 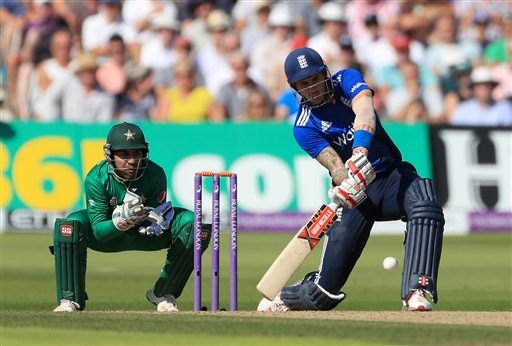