Cricket Australia: Australia’s team will tour Pakistan in March after almost 24 years. A big update has come out regarding this tour. Some Australian players do not want to go on the tour of Pakistan. This information was given by Australian Cricketers Association (ACA) Chief Todd Greenberg on Tuesday. According to him, one or two players will not be comfortable for this tour. He said that we should respect this decision of the players. A three-match Test and ODI series is to be played between the two teams from March 3. Apart from this, a T20 match will also be played.

“There may be one or two players who will not be comfortable despite our advice and that’s okay. We need to respect that,” Greenberg told an Australian newspaper. Greenberg also said that he would like to join the team if the security team allows the series to go ahead. This will be Australia’s first tour of Pakistan since 1998. The last time Australia toured Pakistan was when the three-Test series led by Mark Taylor was won 1-0 by Mark Taylor.

IND vs SA ODI Series: These 3 young players can get a chance in the ODI series, such was the performance in IPL 2021

What is the reason after all?

If reports are to be believed, some Australian players do not want to tour Pakistan due to security reasons. International cricket has returned to Pakistan after a long time, but at the end of last year, the New Zealand team canceled its tour midway due to security, while England also decided not to send the team. However, till now it has not been officially told by Cricket Australia as to why these players do not want to go to Pakistan. The historic Ashes series is currently being played between Australia and England.

After the resignation, Swami Prasad Maurya looked calm for some time, then said with a smirk - 'Whoever considers himself to be a cannon in the BJP will fire shells' Another change in Pakistan’s team in T20 World Cup, Shoaib Malik got place 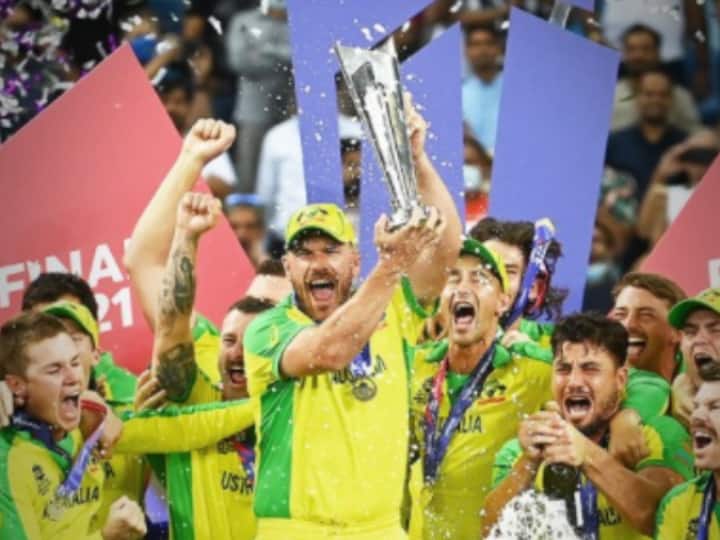