Sri Lanka vs West Indies 1st Test: Sri Lanka has tightened the noose in the first Test being played at the Galle International Stadium. Sri Lanka scored 386 runs in their first innings and by the end of the second day’s play, West Indies dropped six wickets for 113 runs. Kyle Myers (22) and Jason Holder (1) were present at the crease at the time of stumps on the second day.

Earlier, with the brilliant bowling of off-spinner Roshton Chase (5 for 83), West Indies made a great comeback by taking out the remaining seven wickets of Sri Lanka within 119. In this, left-arm spinner Jomel Warriken supported him well by taking three wickets for 87 runs.

Captain Dimuth Karunaratne played a brilliant innings of 147 runs in 300 balls for Sri Lanka. During this he hit 15 fours. At the same time, his fellow opener Pathum Nisanka scored 57 runs with the help of seven fours. Both added 139 runs for the first wicket. On the other hand, Dhananjay de Silva scored 61 and Dinesh Chandimal scored 45 runs. Apart from this, Oshada Fernando and Angelo Mathews were dismissed after scoring 3-3 runs.

The decline in Paytm's stock is not stopping, investors lose Rs 50,000 crore Did England make a big mistake by not giving Anderson a chance? Know what David Warner said on this 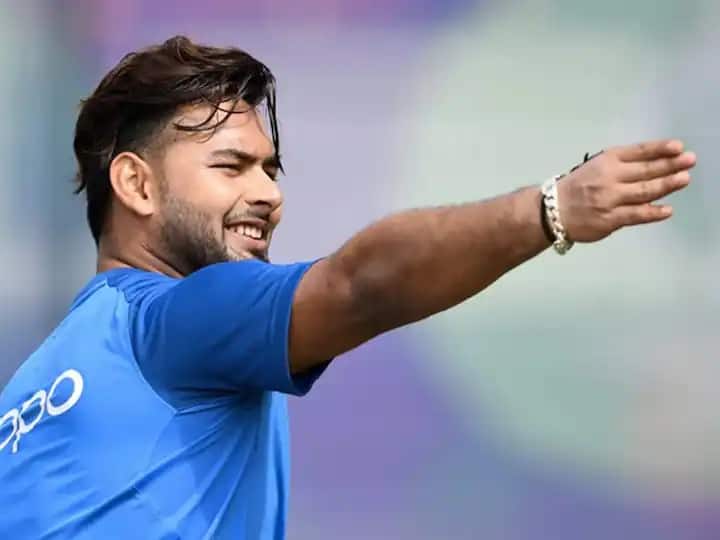 India vs New Zealand: In this way Rishabh Pant became the hero who got India to win the match 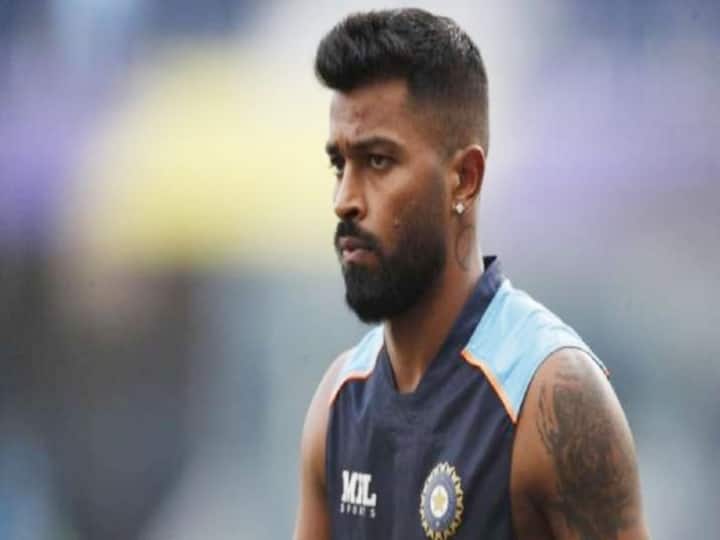 This is the price of Hardik Pandya’s watch seized at the airport, the all-rounder himself revealed New Zealand avenged the defeat of the 2019 World Cup final, now it is the turn to settle the account of 2015