England got a lead of 99 runs

England took a 99-run lead after scoring 290 runs in the first innings thanks to the brilliant innings of Ollie Pope (81) and Chris Woakes (50). For England, Ollie Pope scored 81 runs in 159 balls with the help of six fours. At the same time, all-rounder Chris Woakes scored 50 runs in just 60 balls with the help of 11 fours. Apart from this, Jonny Bairstow scored 37 and Moeen Ali scored 35 runs.

England started playing at 53 for three today with David Malan (26) and Craig Overton leading the innings by one run. But at the beginning of the day’s play, Umesh gave England the fourth blow by dismissing Overton (1). After this, Malan also could not last long and Umesh also made him his victim. Malan scored 31 runs in 67 balls with the help of five fours.

Jonny Bairstow, who came to bat after Malan’s dismissal, played an innings of 37 runs and continued to advance England’s score along with Pope. Bairstow was dismissed by Siraj and gave the hosts the sixth six. Bairstow faced 77 balls and hit seven fours.

After this, Pope shared a 71-run partnership for the seventh wicket with Moeen Ali 35. Ali also hit seven fours in his innings of 71 balls. After this Pope was dismissed for 81, and then Ollie Robinson also went on after scoring just five runs.

Chris Woakes shared a 35-run partnership with James Anderson after the fall of 9 wickets for 255 runs. Anderson had only one run in this. Woakes scored 50 runs with the help of 11 fours.

Umesh Yadav took three wickets for 76 runs for India. Apart from this, Jasprit Bumrah and Ravindra Jadeja took two wickets each. On the other hand, Mohammad Siraj and Shardul Thakur got one success each. 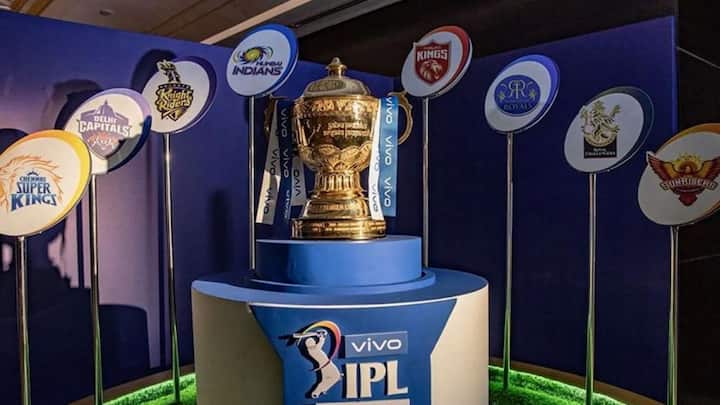