In the last one and a half years, inflation also made everyone cry.

In the last one and a half years, inflation also made everyone cry. The main reason for this was due to excessive taxes on the prices of petrol and diesel. There was also no change in bank interest rates. Nearly 60 per cent of the people working in the unorganized sector borrowed money from some source or the other to meet their day-to-day expenses during both the waves of the pandemic.

The last few months were good that Corona again set foot in India in the form of Omicron. The figures of infection have taken a terrible form in a few days. Everyone is feeling intimidated by the daily statistics. Of course, the first reason to be afraid is because everyone is concerned about themselves and their families. Many people lost their loved ones in the first and second wave. But it is a matter of satisfaction that the number of vaccinations in the country has crossed 150 crores, which is definitely a big success in a short span of one year.

Simultaneously, the introduction of vaccination for adolescents is also encouraging. Nevertheless, if the first and second wave are seen in comparison with the current third wave, then vaccination has created a sense of security in the mind of the common man, while on the other hand, he has again become worried about the economic side. The apprehensions are not taking the name of ending from his mind. The reality behind these apprehensions is much harsher than what we have been through.

During the first wave everyone saw a complete lockdown in the economy for the first time in their life which shook everyone’s economic life. During that time, the GDP growth rate had gone down by twenty five percent in the first quarter. It was also natural to happen because due to the complete ban, production had come to a standstill in the major sectors of the economy. Millions of people lost their jobs.

We have not yet recovered from that shock to the economy. Now the problem is that the outbreak of the third wave is starting to show its effect. And to prevent this, governments are again imposing such restrictions, which cannot live without affecting economic activities. Most of the people who feel this danger are common man. These include from laborers, laborers to all those people who earn daily and run the house. Apart from this, the crisis in front of people engaged in employment in the private sector is also not less. Even today people are facing problems like low wages and salary cuts.

There is no doubt that the Indian economy has tried to recover from the shocks of Corona. But the fact also cannot be denied that due to the pandemic, the economic life of the common man in the last two years, he has not been able to come out from it. If we try to understand from the figures, then in December 2021, the unemployment rate in India was 7.9 percent, while in the two financial years before Corona it was an average of five percent. However, in December 2020 after the first wave, this rate was 9.1 percent.

Apart from this, a statistic that is very frightening is that during this one and a half year of epidemic, more than one million entrepreneurs were forced to close their business or business. In this context, it is necessary to mention that in more than eighteen months, the maximum loss of ninety nine lakh jobs occurred in the jobs related to the manufacturing sector. In the service sector, this loss was maximum in the sectors of hotels, tourism and education. Seeing these conditions, people are now scared and they feel that due to the third wave, such situations should not happen again.

Another reason for fear in the mind of common man is about the level of health related facilities in the society. The large number of people who died due to lack of health facilities during the second wave cannot be easily forgotten. Although corona vaccines are available today as a protective shield, new forms of the virus have increased the risk. By the way, the reality is that compared to other countries, there is still a huge lack of research and development on health related facilities in India.

Today people are very worried about the future of their children. During the last two waves, not only has the education of children suffered, but questions have also been raised about examinations and future. It has a very bad effect on the children. Now again schools have been partially or completely closed. Doesn’t it seem necessary that the governments should have taken necessary concrete steps with a far-reaching outlook regarding the online education system during the period before this third wave.

It is true that the online medium has saved the work related to education from stagnation, but in this context it is also necessary to understand whether the person sitting in the villages or far-flung has internet facility? Does a common man have all the necessary facilities of the information technology era, through which he can connect his child to online education?

In the last one and a half years, inflation also made everyone cry. The main reason for this was due to excessive taxes on the prices of petrol and diesel. There was also no change in bank interest rates. Nearly 60 per cent of the people working in the unorganized sector borrowed money from some source or the other to meet their day-to-day expenses during both the waves of the pandemic. However, now it is being claimed in many reports that there will be great progress in the economy in the coming times. But seeing the current situation, no one is ready to accept this.

Big update on DA arrears, after January 26, central employees will get good news! 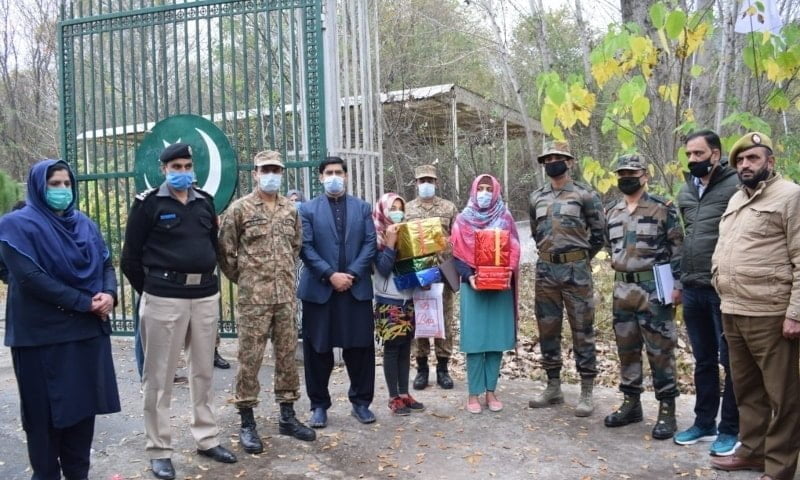 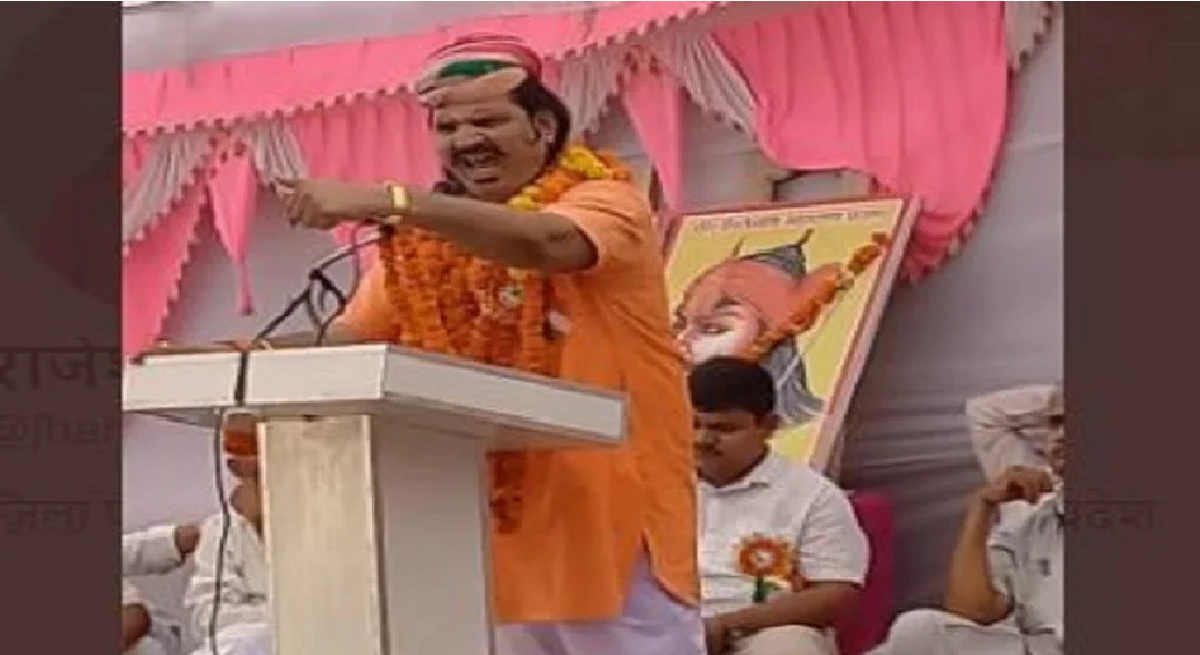 UP elections: Whose shoes have power, the government is run by them – BJP leader’s statement 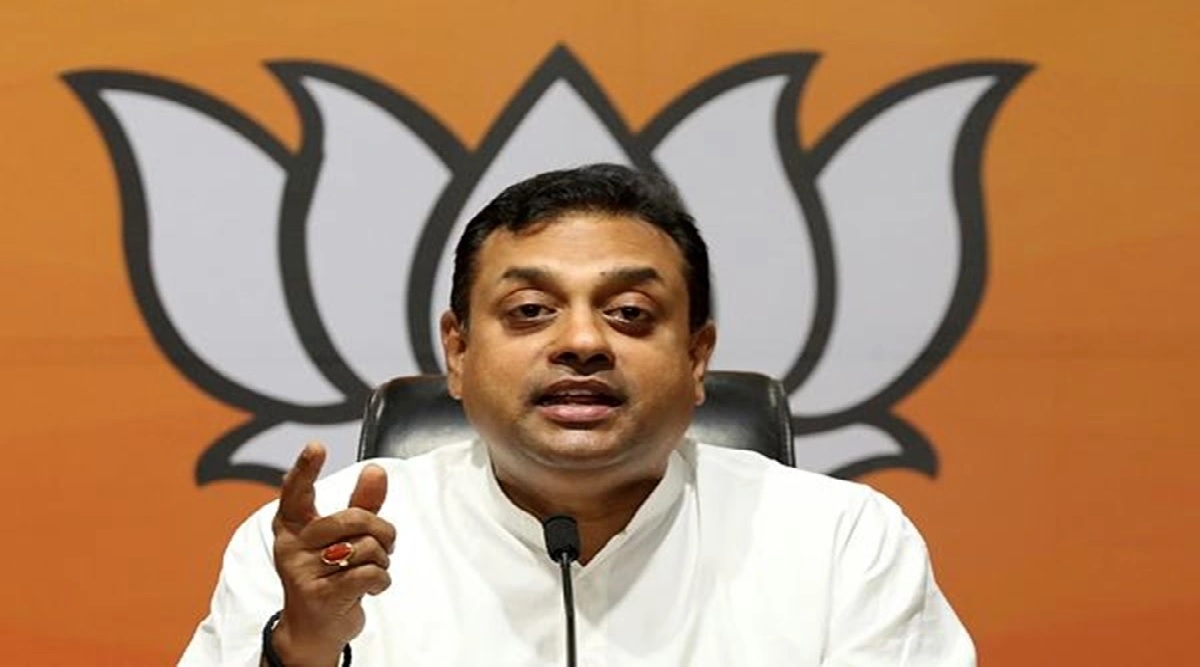 In Pakistan, take your body there too, said Sambit Patra, then SP spokesperson said this 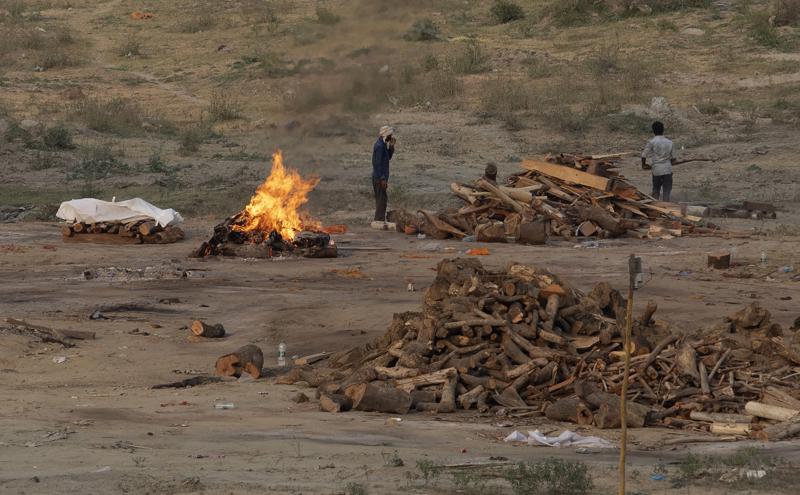