Moscow. After seven months of waging war against Ukraine, Russia has finally fulfilled its intention. He announced the merger of four areas occupied by Ukraine into his border. Russian President Vladimir Putin addressed them as four new regions. Putin officially announced the merger of the four regions into Russia, declaring the break of Ukraine’s border. Earlier Russia also claimed referendum in these areas.

The four regions of Ukraine that Russia included in its territory on Friday are Donetsk, Luhansk, Kherson and Zaporizhia. Russian President Vladimir Putin signed the agreement in the presence of representatives of these four states at a special ceremony in the Kremlin. Before signing the agreement, Putin said in a speech – it was the dream of millions of people of Russia. It was also the will and right of the people living in these four parts. Russia has included these areas in its border after holding a referendum.

However, Western governments and Ukraine say the vote broke international law and lacked fair representation. But Russian officials stationed in these areas had told that the residents of these areas supported Russia in the referendum. Meanwhile, Ukraine on Friday accused Russia of bombing civilian vehicles. Ukraine said at least 23 civilians were killed and 28 wounded in the attack in the southern Zaporizhia region.

The election of the year 24 will be of thorns! 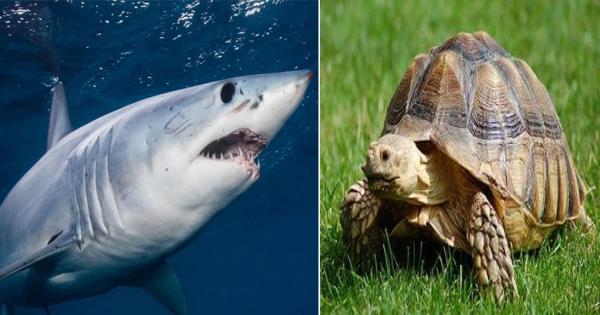 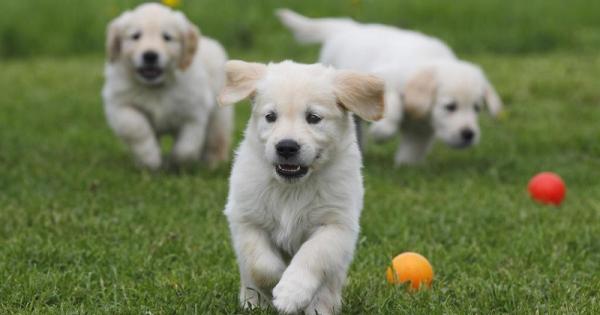