Rupali Ganguly (born 5 April 1977) is an Indian actress primarily known for her work in television and was born in Kolkata on to a Hindu Bengali family. Born to film director Anil Ganguly, Ganguly started her acting career as a child, making her acting debut at age seven in her father’s film Saaheb (1985). Following appearances in less favourably received films; Angaara (1996), and Do Ankhen Barah Hath (1997), as a teenager, Ganguly had her career breakthrough, after venturing into television with her portrayal of medical intern Dr. Simran Chopra in the StarPlus medical drama series Sanjivani (2002). She received further recognition with her portrayal of Monisha Sarabhai in the cult sitcom Sarabhai vs Sarabhai (2004). Ganguly continued to appear in numerous successful television series, notably Baa Bahoo Aur Baby (2005), and Parvarrish – Kuchh Khattee Kuchh Meethi (2011), following which she took a sabbatical from acting. After a seven-year hiatus, Ganguly returned in 2020 with the soap opera Anupamaa. She became popular after her role as Dr. Simran Chopra in the STAR Plus serial Sanjivani and later as Monisha Sarabhai in Sarabhai VS Sarabhai.

Shocking News | There was less salt in the kebab, the customer rained four bullets one after the other 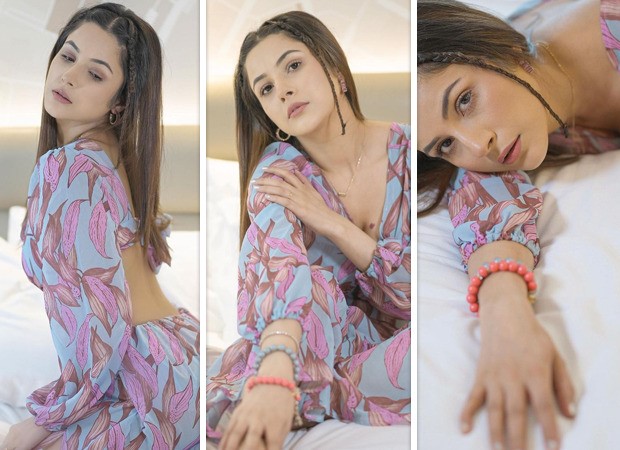