In 36 years 281 days, Ronaldo became the oldest player to score a brace in a Premier League match. Bruno Fernandes scored in the 80th minute and Jesse Lingard scored in the final moments of the match to give Manchester United a 4–1 win. With this, Manchester United have reached the first place in the table with 10 points from four matches. Manchester City remain in second place with nine points.

US Open 2021: Emma Radukanu creates history, wins US Open title at the age of 18 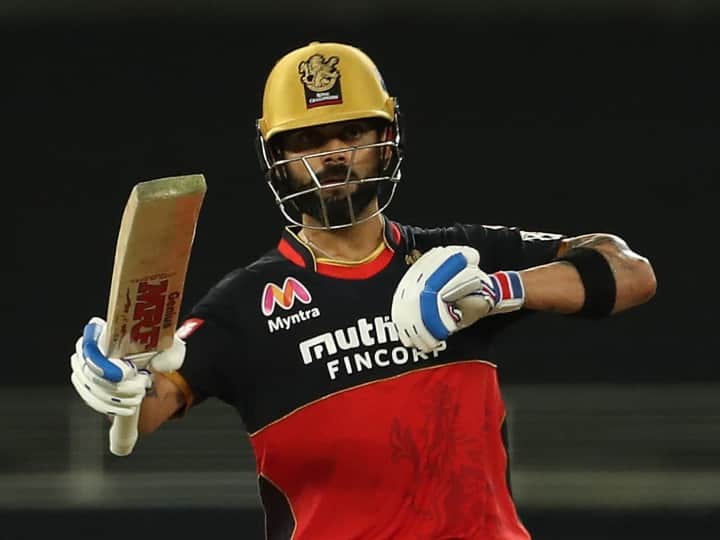 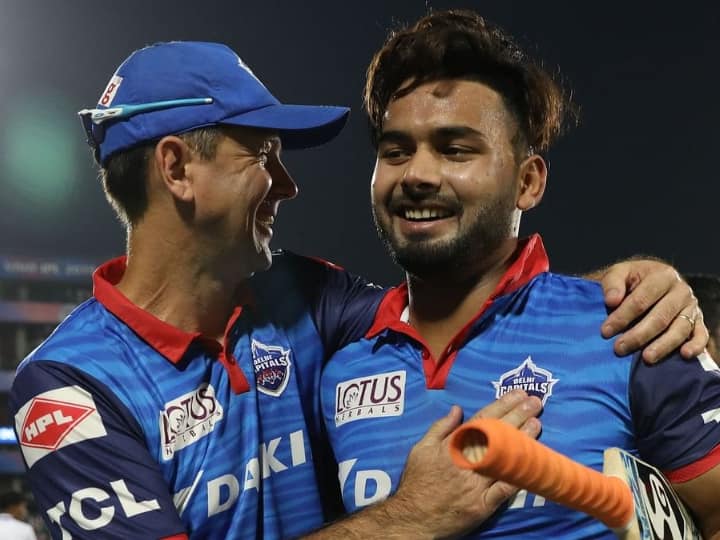 IPL 2021: Team players including Shikhar Dhawan told about their preparation for IPL. Exclusive Pakistan Cricket Board trolled on social media over English word