The Central Government’s pension scheme Atal Pension Yojana has set a new record. This record belongs to the people joining here. So far, more than 3.30 crore people have been associated with this scheme across the country. The information about this record was given by the Pension Fund Regulatory and Development Authority (PFRDA).

According to the data so far in the current financial year, 28 lakh people have been associated with this scheme. On the other hand, if we look at the entire figure, till August 25, according to the information received, 3.30 crore people have joined this pension scheme. Atal Pension Yojana was launched on 9 May 2015 by Prime Minister Narendra Modi.

Most people connected in SBI

According to the current financial year 2021-22, the maximum number of people associated with Atal Pension are in SBI Bank. So far more than 8 lakh new people have joined SBI Bank under this scheme. Apart from this, people who have savings accounts in banks are more associated with Atal Pension Yojana. This number is close to 2.33 crores. After this, 61.32 lakh people in regional rural banks have taken advantage of this scheme. 20.64 lakh people have taken advantage of this pension scheme in private banks, 10.78 lakh people in small finance banks and payment banks, 3.40 lakh people in post offices and 84,627 people in cooperative banks.

What is Atal Pension Yojana

Atal Pension Yojana was launched by Prime Minister Narendra Modi in the year 2015. To take advantage of this pension scheme, the person should have a savings account with a bank or post office. The age to join this scheme is 18 years and the maximum age is 40 years. This is a guaranteed pension scheme. Under this, the depositor gets a pension of 1000 to 5000 rupees. The amount of pension depends on the money deposited in the scheme. When the person attains the age of 60 years, then the amount of this pension is given to him.

Japan bans Moderna’s vaccine for the fourth time in a week, know the reason

Meteorological Department’s forecast- Clouds will rain heavily in Central India in September, there will be more rain than normal

Ravi Shastri said - players should take a lesson from the defeat of Leeds, there is a chance to win the series 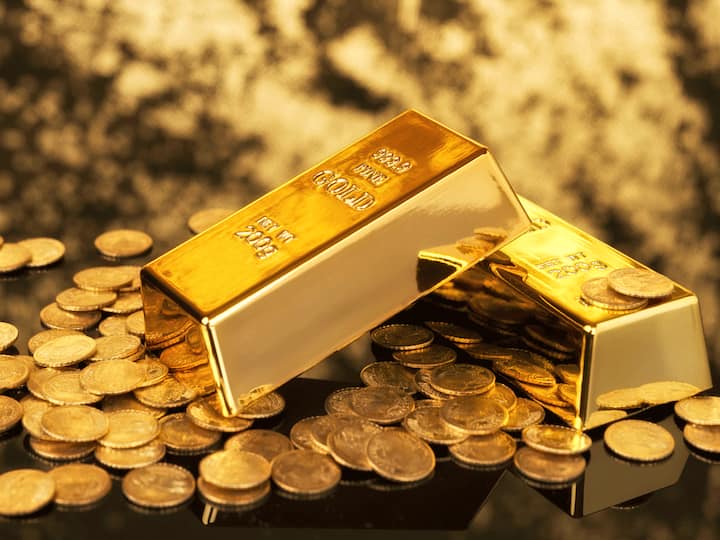 Gold-Silver Rate: Decrease in the price of gold and silver, know what are today’s rates 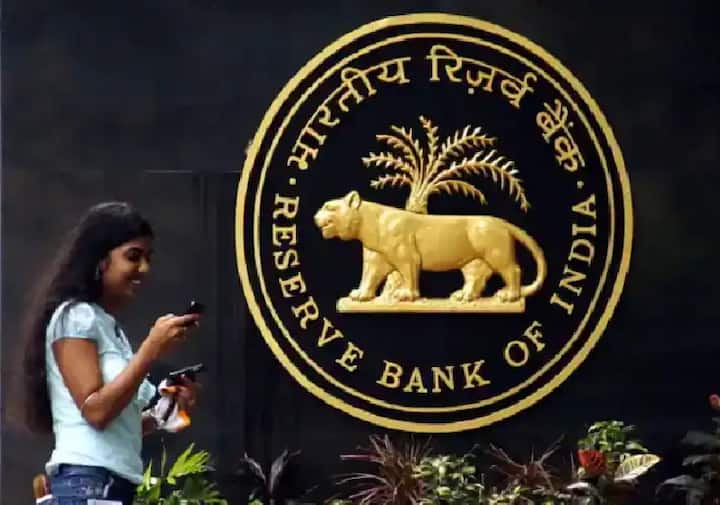 Consumer mood is changing after RBI Credit Policy, know how the economy will move ahead 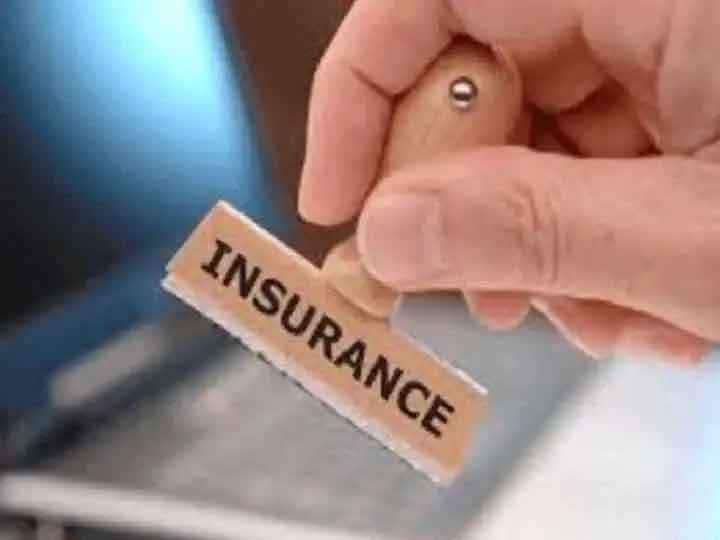 If you plan to buy a life insurance policy, then buy more than one, know why? These 3 stocks gave more than 150% return in the month of August, investors became rich