In the second half of IPL 2021, the winning account of these two teams has not yet opened. Both the teams have played two matches each, in which they have to face defeat. In such a situation, both the teams will try their best to avoid a hat-trick of defeat on Sunday. Interestingly, both the teams have faced defeat against Chennai and Kolkata.

RCB vs MI head to head

The teams of Mumbai Indians and Royal Challengers Bangalore have come face to face a total of 28 times so far. During this, Rohit’s team has had the upper hand. Actually, Mumbai Indians have won 17 matches. At the same time, RCB has won only 11 matches.

Know who is ahead in the point table

Virat Kohli’s Royal Challengers Bangalore is at number three in the points table with 10 points. So far in this season he has played 9 matches, out of which he has won five matches. At the same time, Rohit’s Mumbai team has slipped to the sixth place with eight points from nine matches after two consecutive defeats. Mumbai has won only four matches in 9 matches so far this season.

RCB had won the first half

When these two teams came face to face in the first half of IPL 2021, Virat Kohli’s team had won. In that match, Mumbai had given a target of 160 runs to RCB after playing first, which Virat’s team achieved by losing eight wickets.

Investors are getting away from equity mutual funds, are putting money out here 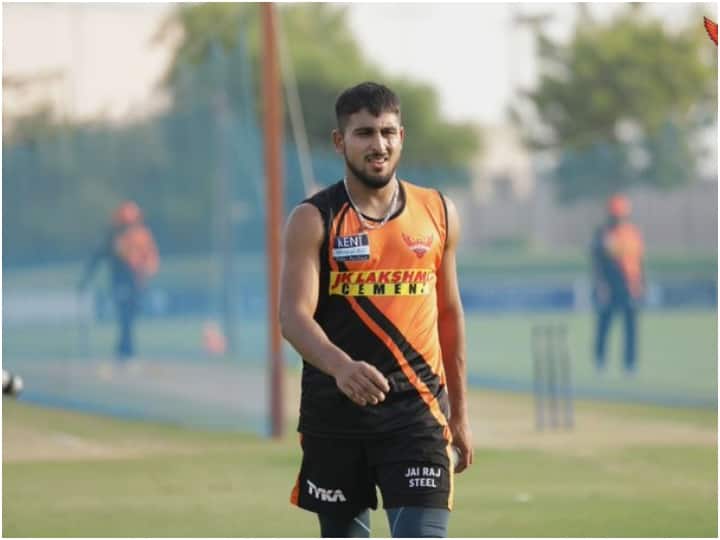 The ‘war’ of the playoff reached a very exciting turn in the IPL, Punjab still has a chance, know the figures Virat Kohli raged badly in the dressing room, told the team – we should be ashamed