Bangalore vs Delhi: In the final league match of IPL 2021 played in Dubai, Royal Challengers Bangalore defeated Delhi Capitals by seven wickets on the last ball. Bangalore needed five runs to win off the last ball. Wicket-keeper batsman KS Bharat gave his team victory by hitting a six. Delhi had scored 165 runs in the first 20 overs of play. In response, Bangalore chased down the target on the last ball for the loss of three wickets.

RCB had a very bad start

Chasing the target of 166 runs from Delhi, the start of RCB was very poor. Captain Virat Kohli 04 and Devdutt Padikal was out without opening the account. RCB had lost the wickets of both their openers for just six runs in the third over. After this, AB de Villiers, who came to bat at number four, scored 26 runs, but he also returned to the pavilion on the score of 55 runs in the 10th over.

After this Bharat and Maxwell took the lead. In the beginning, both of them played carefully. But after being set, both of them broke down on the bowlers of Delhi. However, Maxwell also received many lives. Ashwin and Shreyas Iyer dropped very easy catches from Maxwell. RCB had to score 15 runs to win in the last over. But on the last ball, he needed six runs to win, then Avesh Khan bowled a wide, now Bangalore needed five runs from the last ball. Bharat gave his team victory in a thrilling match by hitting a six in the front.

Before opening a demat account, check these things, otherwise there will be trouble

Check these things while buying a new laptop, it will be beneficial 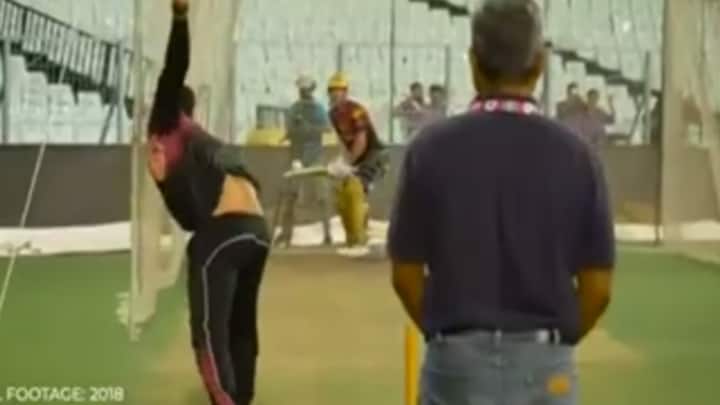 CSK vs KKR: Chennai scored a hat-trick in UAE after beating Kolkata on the last ball

Daniil Medvedev of Russia took the winning chariot of Djokovic, won the US Open title with victory