RBI On Economy: The Reserve Bank of India has termed the new variant of the corona virus Omicron as a major challenge for the economy. RBI has released its second Financial Stability Report in which these things have been said.

In this report, Governor Shaktikanta Das has written that between April and May 2021, despite the very dangerous second wave of Corona, there was an improvement in the economy. However, the global events that are happening now and the Omicron virus that has come to the fore have raised concerns. The RBI governor has said that the increase in private investment and private consumption will accelerate the economic recovery, although it is still less than the period before the corona epidemic.

read this also: E-Shram Yojna Portal: Modi government is giving 2 lakh insurance to the workers who register on the e-shram portal, many benefits including insurance, know details

The RBI governor has described inflation as a major cause of concern. He has emphasized on increasing the supply to control food and fuel inflation. The RBI Governor acknowledged that due to policy and regulatory support, the Corona epidemic has not affected the financial institutions of the country and expressed the hope that due to strong balance sheets of banks and more capital cash, it will help in dealing with any major setbacks in future. Will get

Warriors and Giants tied the match in a thrilling match, Rakesh Narwal did the most successful raid The idea is to get FD, first know which banks are giving the highest returns 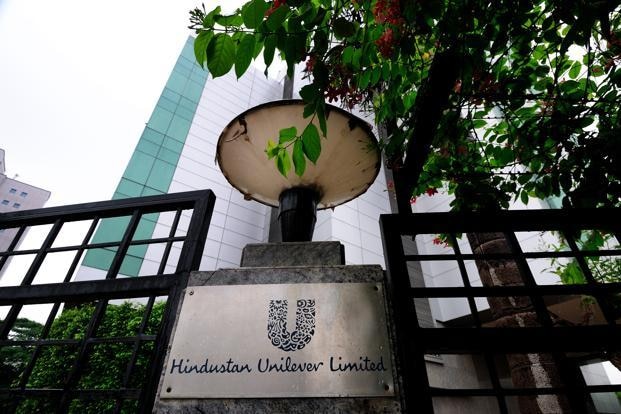 Now bathing and washing clothes also became expensive, know which companies increased the prices by how much

SBI Life and PNB released quarterly results, know who got how much profit and how much loss? RBI is giving a chance to win 40 lakh rupees, you will have to register here by November 15