South Africa vs India 2nd Test: India’s senior off-spinner Ravichandran Ashwin created history on the third day of the second Test being played at the Wanderers in Johannesburg. Ashwin has become the second Indian spinner to make this big record in his name. Earlier, former veteran Anil Kumble was successful in doing this feat.

In fact, R Ashwin has become India’s second spinner to take a wicket at the Johannesburg ground. He achieved this feat by dismissing Keegan Petersen of South Africa on the third day. Ashwin dismissed Pietersen lbw for 28 runs.

240 runs for South Africa to win

In response to the target of 240 runs from India, South Africa made 118 runs for two wickets till the end of the third day’s play. At stumps, captain Dean Elgar returned unbeaten on 46 off 121 balls and Rassie van der Dussen on 11 off 37 balls. For India, Shardul Thakur and Ravichandran Ashwin took one wicket each.

Keep an eye on these stocks on Thursday, they can show fast This English bowler is watching the videos of Ravindra Jadeja to prepare for the Ashes, revealed himself Will Rameez Raja be the new chairman of Pakistan Cricket Board? Ehsan Mani left the post 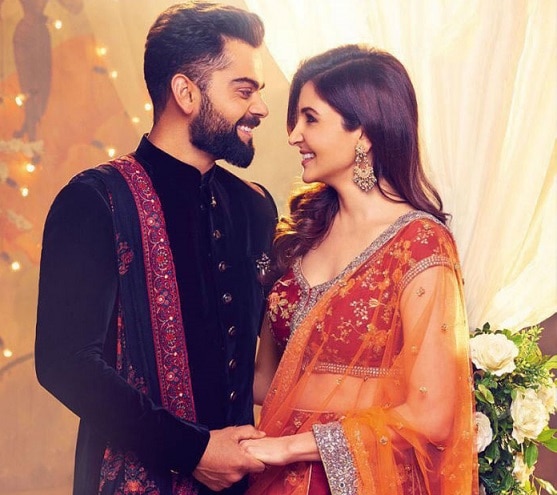