Also read:- SEBI bans Anil Ambani, others from the market for 3 months, know what

Was honored with Padma Bhushan
Rahul Bajaj Death: Born on June 10, 1938 in Kolkata, Rahul Bajaj was also a member of the Rajya Sabha. He served as a member of the Rajya Sabha from 2006 to 2010. In 2001, he was also awarded the country’s Padma Bhushan. In addition to studying economics from St. Stephen’s College, Delhi University, he did law from Bombay University and an MBA from Harvard Business School.

Also read:- Mukesh Ambani gifted a 22-storey luxury building to a co-worker, a staff of 175 people would protect and care, the price would blow the senses!

IPL 2022 Auction: Auction halted as auctioneer Hugh Adams got injured during the event

IPL Auction 2022: Ishan Kishan is the most expensive player, teams played bets on 5 players, bought for more than 10 crores 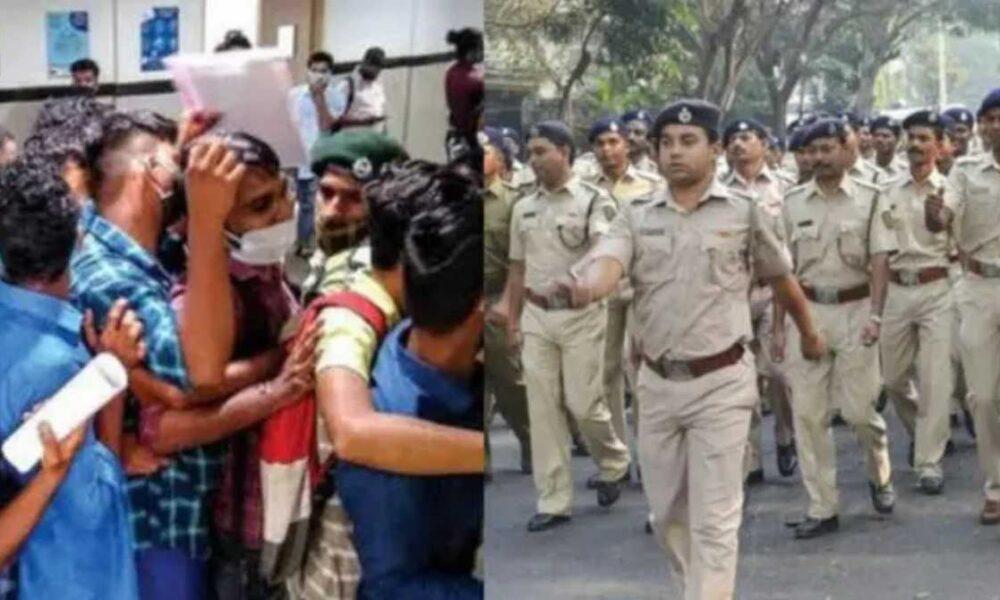 Uttarakhand Jobs: Apply soon for recruitment to these posts in Uttarakhand, you will get salary up to 1.5 lakhs, know details!