Despite the victory against Telugu Titans in the previous match, Puneri Paltan coach Anup Kumar has many concerns. The biggest concern is the out-of-form of the team’s main raider Rahul Chaudhary. He looked colorless in both the matches of this season. At the same time, the fitness of Nitin Tomar is also a matter of great concern for Puneri Paltan. In the last match, the young raiders had won the match for Pune. This time the experienced players of the team will have to be seen in their colors. On the other hand, the biggest weakness for Patna Pirates is their defense, which is not looking strong. Team defense proved to be weak in front of its old player Pradeep Narwal against UP Yoddha.

Know why traders are saying that if Arun Jaitley was alive, GST would not have been such a complicated tax system! 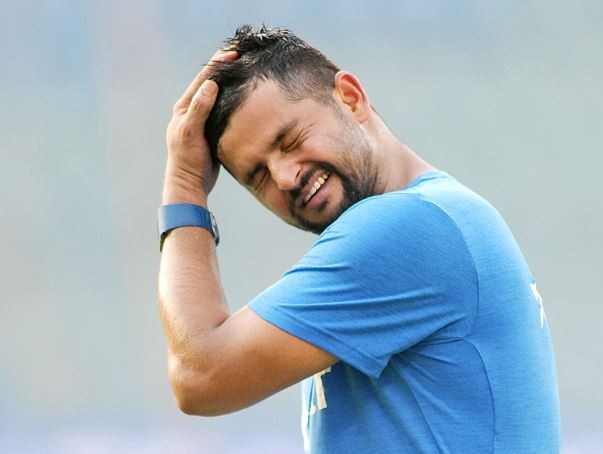 Suresh Raina made a big statement about mystery spinner Varun Chakraborty, know what he said Indian fast bowling got new heights under the captaincy of Virat, you will be shocked to see the record New Zealand got a big setback before the final, this player who played a strong innings in the semi-finals was out