Seeing the exercise of going to Lakhimpur by the opposition parties, UP Minister Siddharth Nath Singh has said that the opposition is using this incident for political tourism and political competition.

A total of eight people have died in the violence that broke out on Sunday during the farmers’ protest in Lakhimpur Kheri. Politics has also started regarding this violence. Let us tell you that the leaders of all the opposition parties are trying to go to Lakhimpur but they have not been approved by the administration. Congress national general secretary Priyanka Gandhi has also been detained. It is alleged that during this time he was also pushed.

In this regard, senior advocate Prashant Bhushan has raised questions on democracy in UP, targeting the Yogi government. In his tweet, he wrote that, “Yogi Adityanath’s police is forcibly stopping the opposition leaders from going to Lakhimpur Kheri. Police manhandled Priyanka Gandhi. BJP leaders also always go to the states ruled by the opposition, where violence has taken place, is there such a situation? Is this a democracy? Apart from this, he wrote in another tweet with the hashtag #BJP_KillerOfFarmers, “Annihilation Black, Opposite Wisdom”

Police detained Priyanka Gandhi: Let us tell you that seeing the political atmosphere getting heated in the Lakhimpur Kheri case, Congress General Secretary Priyanka Gandhi had reached Lucknow late on Sunday night to visit Lakhimpur Kheri. From here Priyanka was going to Lakhimpur. However, the administration took him into custody from Hargaon in Sitapur. It is alleged that the policemen also pushed and thrashed them while stopping them. Regarding this, Prashant Bhushan has raised questions on the attitude of the police.

Apart from Priyanka Gandhi, Samajwadi Party national president Akhilesh Yadav has also been taken into custody by the police. Please inform that Akhilesh Yadav was going to meet the families of Lakhimpur Kheri victims. Earlier he was stopped outside the house. At the same time, the UP government has also issued orders not to allow Chhattisgarh Chief Minister Bhupesh Baghel and Punjab Chief Minister Channi to land in Lucknow.

Seeing the politics happening over the Lakhimpur Kheri incident, UP Minister Siddharth Nath Singh has said that the opposition is using this incident for political tourism and political competition.

Detox Water Recipe In Hindi: Make detox water like this, the fat will melt with the stomach clean. 1 News Track English

Buy with credit card in festivals, you can get benefit through great offers like this 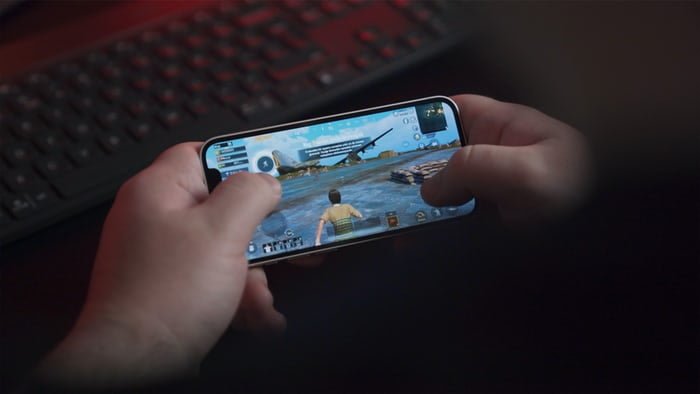 Why are so many people playing pubg in India mainly?