PM Jandhan Account: You must have often heard about the Prime Minister Jan Dhan Account. Prime Minister Narendra Modi also keeps mentioning these Jan Dhan accounts in his speech. One of their main things is that there are zero balance accounts and people from low income group can also open it. Now know about such a facility of these accounts, under which the benefit of up to 10 thousand rupees is available.

Gold Price Today: Good news, there is a huge drop in the price of gold today, silver is cheaper than Rs 1000, know

Make UPI payments like Google Pay, PhonePe, Paytm even without internet, learn how to work here

When the runs came off the bat, Pujara said – Form is Temporary, Class Permanent

Aakash Chopra told that this will be the fourth day's game, this team will get a close win 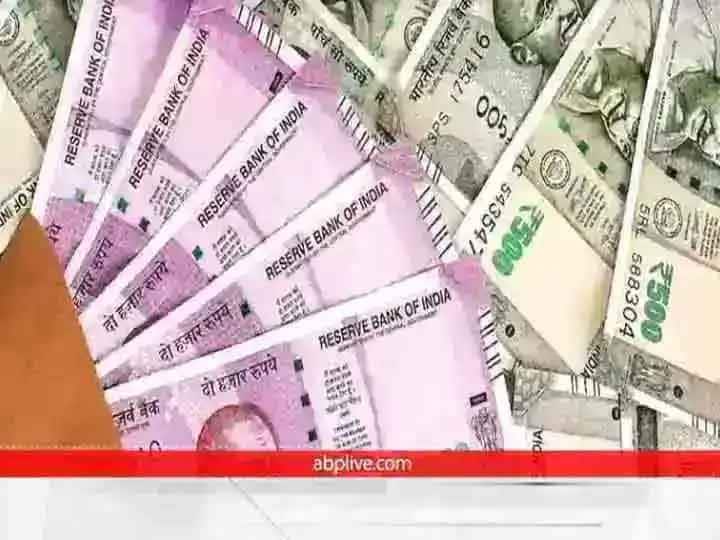 These shares made investors rich in one year, increased money up to 6 times 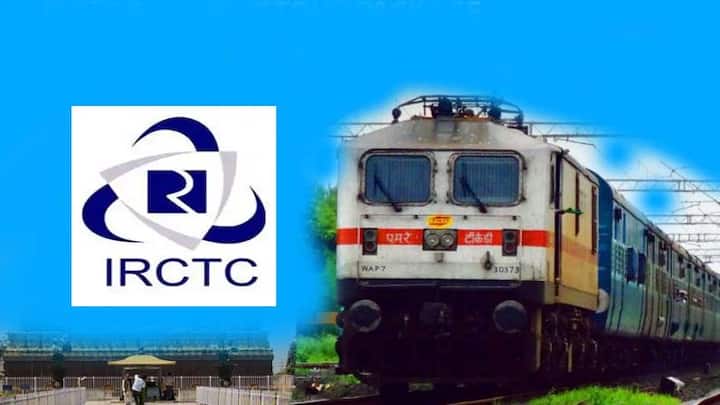 Special facility of IRCTC, now travel to these religious places from November 7, know from where it will start 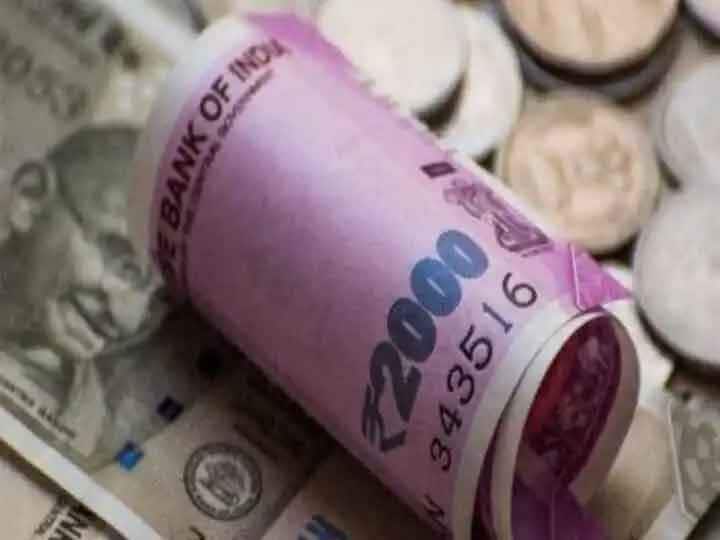 These 10 stocks did amazing in October, gave returns up to 150 percent