1. When is the UP Yoddha and Haryana Steelers match in Pro Kabaddi League?
This match is today (January 12) at 07.30 pm.

2. Where are the matches taking place?
All the matches of Pro Kabaddi are being played at the Sheraton Grand Bangalore Whitefield Hotel & Convention Center.

4. Can the match be watched online?
Yes. Live streaming of the match can be seen on Disney+Hotstar app. To watch the match, you have to subscribe to the app.

5. Which players are included in the squads of both the teams?

Is the gas cylinder expired? Booking from home in these four ways

How far has Swami Prasad Maurya, who resigned from the Yogi cabinet, got education? learn here 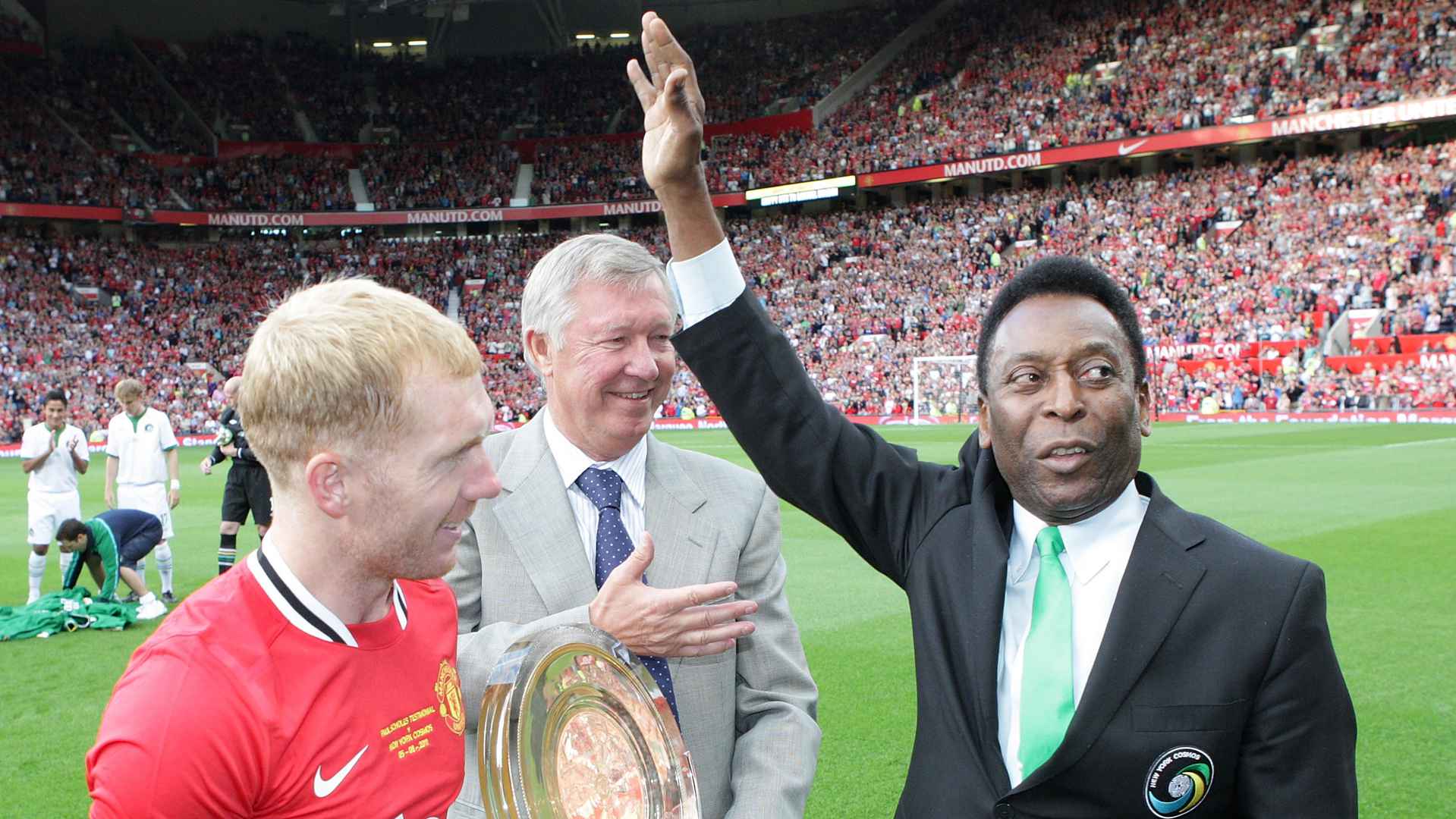 Randomness OF OUR HOME FRIENDLIES FROM UNITED REVIEW Will Virat Kohli give up captaincy after the T20 World Cup? BCCI replied 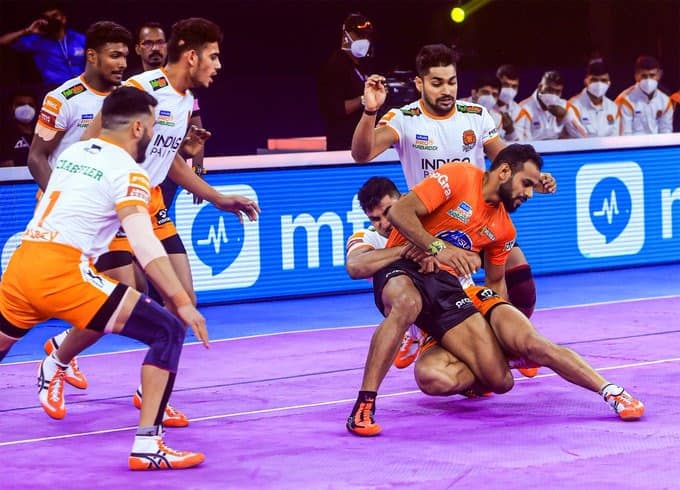