“We intend to meet our tour obligations. We have a very clear process that we go through with independent security experts, as we did in 2018,” Grave was quoted as saying by Trinidad News Day. Let us tell you that the West Indies toured Pakistan three years ago for three T20 matches in Karachi under the leadership of Jason Mohammed.

Grave said, “We will follow that process. The Board of Directors, WIPA (West Indies Players Association), as well as the players themselves, will review the plans and our reports, including independent security advice. Over the past few years, most of our operations in Pakistan Women’s and men’s players have played.”

He further said, “We will first go through the process with the PCB and security experts. We will have a meeting with the players to answer any questions and give them all the information. We are just at the beginning of that process.” Let us tell you that West Indies have to play three ODIs and three T20 matches in Pakistan.

These 7 stocks can give strong returns in a short time, do you have them?

Best smartwatch with SpO2 sensor, will easily fit in the budget 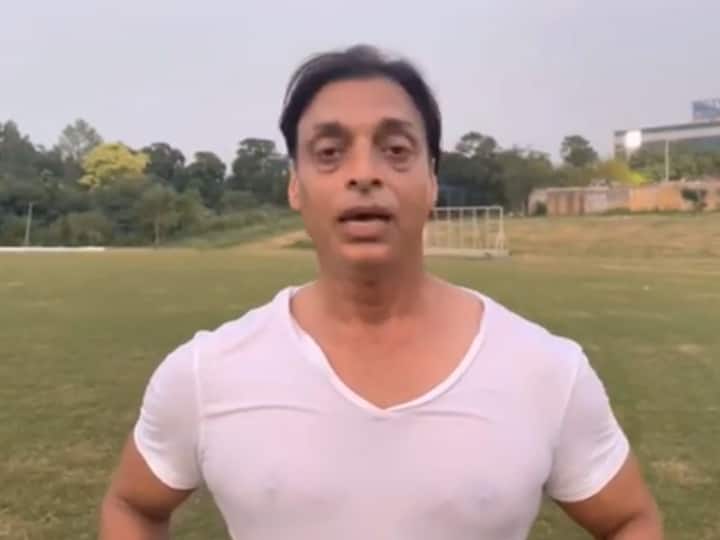