GST Update From 1st January 2022: From January 1, 2022, 5 percent GST will be charged from Zomato and Swiggy food delivery apps. This decision was taken in the meeting of the GST Council held in September. The question must be arising in the minds of the people who order their favorite food from the food delivery app that the 5 percent GST that Zomato Swiggy has to pay, these companies will now collect this amount from their customers. In such a situation, can ordering food delivery online be expensive? These questions are roaming in the minds of those who order food online through the app.

Will it be expensive to order food online?

Will online food ordering become costlier due to the GST Council’s decision to charge 5% GST from the food delivery app? The answer to this question is ‘no’. Ordering food on the online app will not be expensive. That’s because whenever you used to order food on Zomato Swiggy, these companies used to charge you GST along with the food bill in advance. But Zomato or Swiggy did not pay GST to the government. Rather, through this app, the restaurant from which you used to order food, companies like Zomato or Swiggy used to give part of the GST amount to those restaurants and these restaurants used to pay GST to the government. But now food aggregator companies will directly deposit GST.

The GST Council had decided that the food app aggregators would not give part of the GST amount on the ordered food to the restaurant, but they themselves would pay 5 per cent of the GST amount to the government. By the way, apps like Zomato Swiggy, which charge commission in exchange for food delivery from restaurants, for this service, food apps have to pay 18 percent GST separately to the government.

this is not a new tax

Giving information about this decision, Finance Minister Nirmala Sitharaman had said that where food is delivered, GST will be collected and this app will deposit GST. He also clarified that this is not a new tax. Welcoming the bringing of food delivery apps under the purview of GST, Praveen Khandelwal, General Secretary, Confederation of India Traders said that bringing food delivery apps under the purview of GST will help in preventing evasion of GST. He said that food delivery is a service and hence the decision to bring it under the purview of GST is completely correct. However, you do not need to worry about this decision of the GST Council. Because neither the food bill will be expensive nor the burden of GST is going to fall on your pocket.

Where and How to Watch Live Vivo Pro Kabaddi Matches on Smartphones, Computers and TVs

Ravi Shastri wants to legalize betting in the country 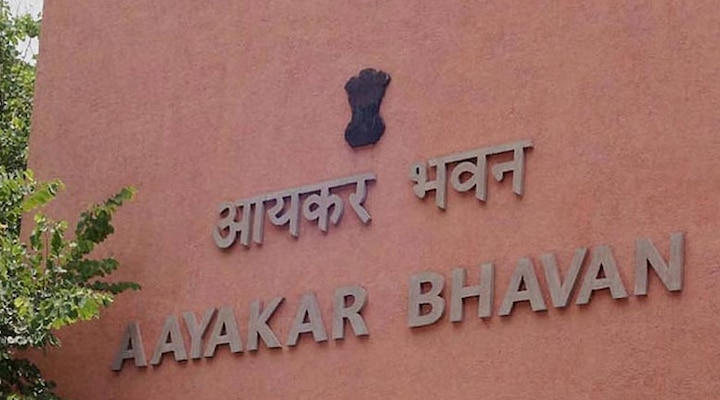 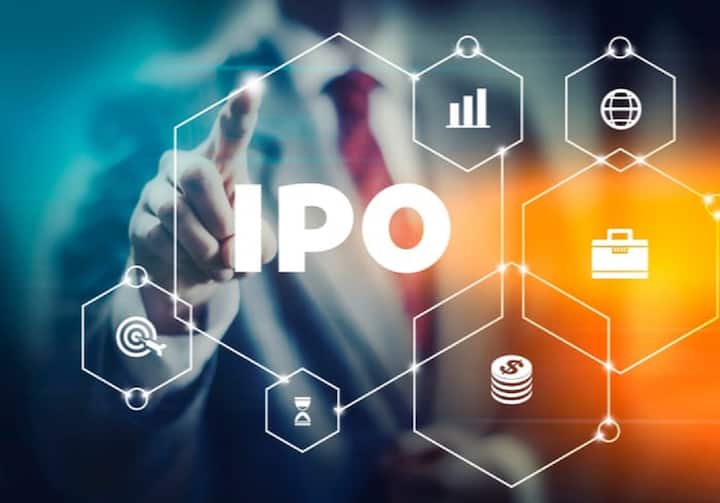 These shares can give profits on October 20, keep an eye on them