The OnePlus 9RT smartphone company is believed to be an upgrade version of the 9R model. This month this phone can be launched in both China and India. The price of the phone can range from 23 thousand to 34 thousand rupees.

Popular company OnePlus is going to launch its new smartphone OnePlus 9RT soon for premium smartphones. The company has revealed the launch date of this cool phone. This smartphone will be launched in China on 13 October. This phone is believed to be an upgrade version of 9R. For performance, a 50-megapixel camera can be given along with Qualcomm Snapdragon 888 SoC processor. Let us know what special can be given in the phone.

Possible Specifications
A 6.55-inch Full HD display can be given in the OnePlus 9RT smartphone, which will have a refresh rate of 120Hz. The phone can run on Android 11. At the same time, the company can use Qualcomm Snapdragon 888 processor in this. It has 6GB RAM and 128GB internal storage.

Smartphone Battery Tips: Due to these five reasons, the battery of the phone decreases very fast, you should also know

In this festive season, Acer has given great offers on laptops and PCs, customers will benefit

Chennai and Delhi teams will clash in the first qualifier, RCB and KKR will compete in the Eliminator These great fitness bands are equipped with the best features, the price is less than 4000 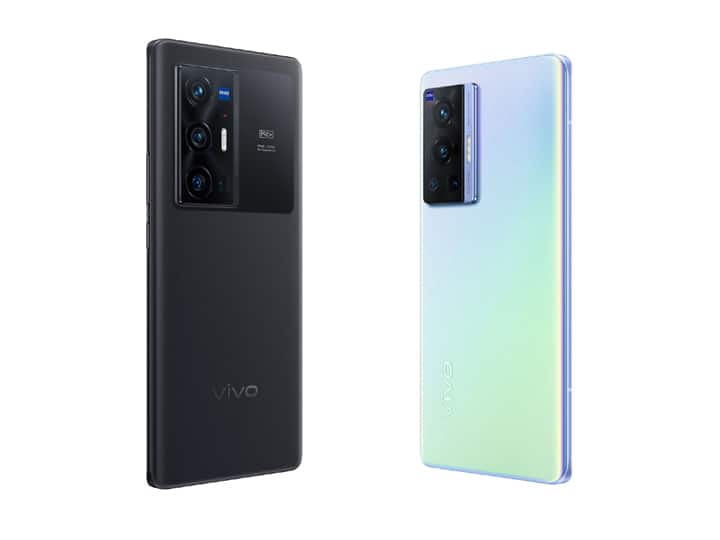 Vivo X70 Pro + First Sale: The first sale of this premium smartphone of Vivo today, the features are tremendous Tips: If you want to hide on Twitter, then this trick will help you a lot. 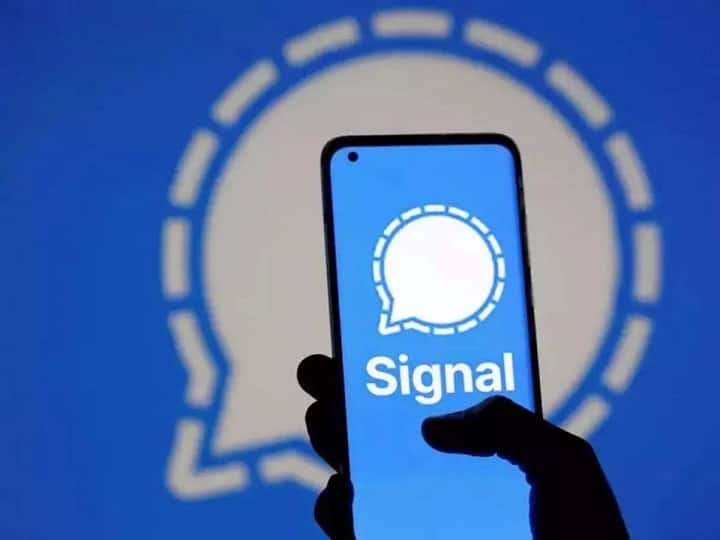 Signal App’s ‘Signal’ is down, users are facing problems, the company gave this clarification