Coronavirus Omicron Variant Updates: The new variant of the corona virus, Omicron, is spreading rapidly around the world. Due to which an atmosphere of fear is being seen among the people. On the other hand, the cases of this variant (Omicron Variant Cases In India) are increasing rapidly in India too. So far, more than 20 cases have been reported in the country for the Omicron variant. Meanwhile, a worrying study has come to the fore.

Obviously, to understand the severity of this variant, scientists around the world are engaged in conducting studies. Meanwhile, a study has come out, in which it has been claimed that the Omicron variant also spreads through the air. Actually, Omicron has been confirmed in two patients living in Quarantine in opposite rooms in a hotel in Hong Kong. While these two passengers did not even come in contact with anyone. Another concern is that both of them had been fully immunized.

Omicron’s virus spread through the air

According to a study published in the journal Emerging Infectious Diseases, the Omicron variant has been confirmed in two quarantined passengers at a hotel in Hong Kong. Which has revealed that this variant can spread through the air. One of these patients was found to be corona positive on 13 November, with no symptoms of the virus. After that it was isolated. The second patient was found to be Kovid positive on 17 November, showing mild symptoms.

Researchers from the University of Hong Kong say that CCTV footage shows that both the patients had opened the doors of their rooms only to take food and for the corona test. Apart from this, both of them neither left their room nor came in contact with any other person. In such a situation, it has been claimed that the infection has spread through the air in both the patients. According to the study, Omicron’s virus entered the patients’ rooms through the air due to the opening of the door. The virus spread due to airborne transmission in the corridor.

There are many questions among people regarding the symptoms of Omicron variants. However, doctors in South Africa say that only mild symptoms of corona have been seen in patients infected with Omicron. Meanwhile, many cases in India have come to the fore with this variant and mild symptoms are being said to be seen in these patients as well. The cases reported in India and other countries have shown symptoms similar to those of the common cold. Apart from this, some patients have complained of sore throat, weakness and body ache.

Doctors say that due to symptoms like common cold, people are not getting the test done, they are getting confused. Because the problem of breathing, loss of smell or taste is not seen in the new variant. Some patients of Omicron in India did not have any symptoms of corona, while some have got mild symptoms of corona.

Captain Virat Kohli struggling with poor form, did not score a century for so many years

Kyo Chadhti Hai Pair Me Nas: Are you also troubled by the veins of your legs, then do this work, you will get relief soon. 1 News Track English

Corona Vaccination in UP: Do not panic pregnant women, definitely get the vaccine, the child will also get benefit. 1 News Track English 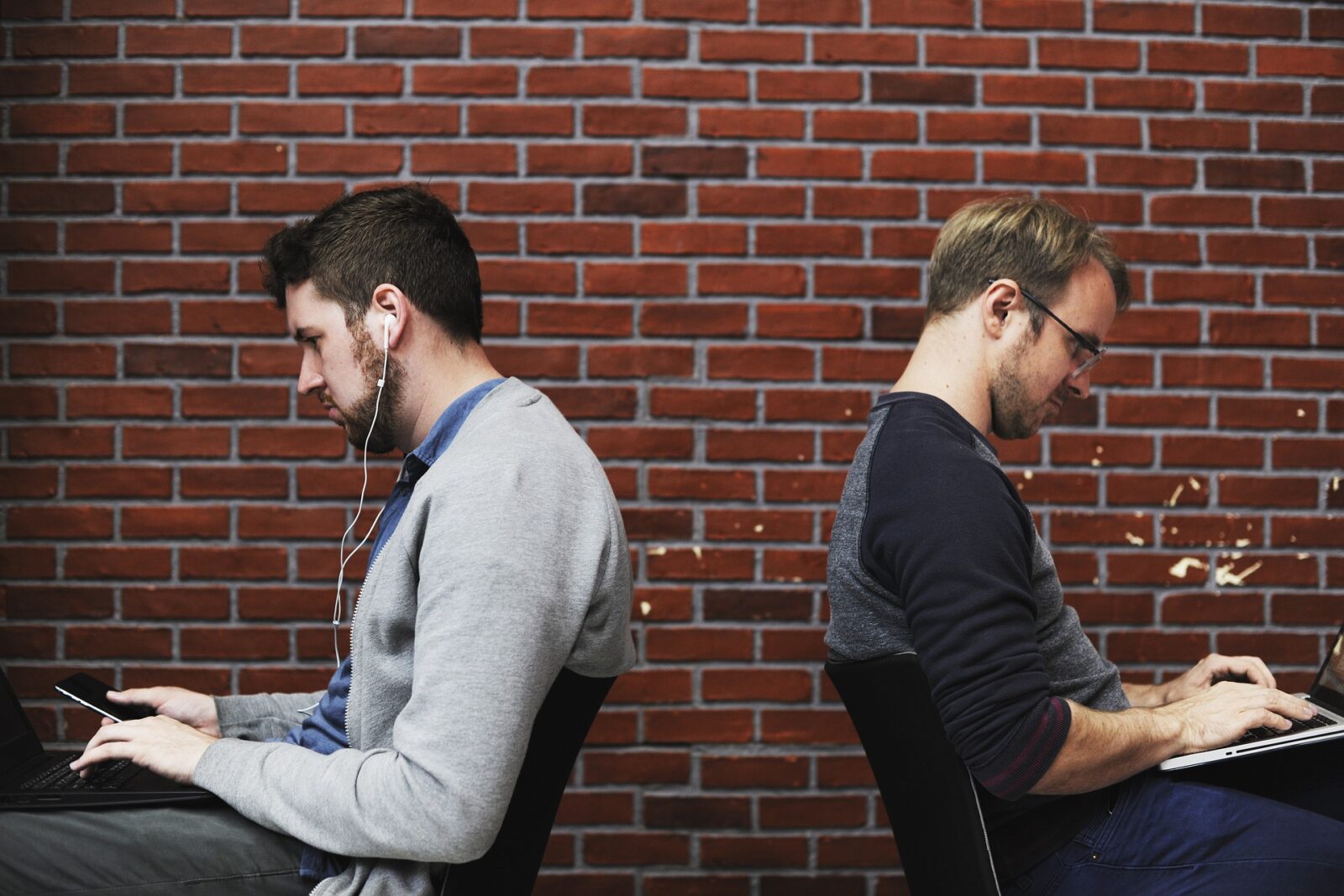 What Is Digital Wellbeing ? Let’s Find Out