Ola Cab New Rule: Many times it must have happened to you during Ola booking that the driver asks you where you want to go. As soon as you tell him the location, he cancels your trip, but this kind of problem will no longer arise. Ola has taken a new first after the constant complaints in this regard. Now the company itself is telling the driver where the customer has to go. Only after this the driver can OK the trip. With this, now the drivers will not ask the question where you have to go.

Right now the passengers are facing problems due to the arbitrariness of the drivers.

Till now it used to happen that after accepting the booking, the driver used to ask the custom where you want to go. If the customer’s destination did not seem comfortable to him, then he used to cancel the trip. Due to this, the time of the customer was also wasted and he also had problems.

Now this will be the system

The company has upgraded its system after the continuous complaints of such arbitrariness of the drivers. Now if Ola users book the cab, then the location of his destination will also go to the driver. In such a situation, the driver accepting him will do the trip only after seeing everything. The advantage of this will be that you will not have to face the question, where will you go.

Addressing the 2nd most popular question I get – Why does my driver cancel my Ola ride?!!

The CEO of Ola himself has given information about this new system on Twitter. He tweeted that, the second most asked question why the driver canceled our ride has been resolved. Now the drivers of Ola will get information about where the ride will go and what will be the mode of payment. This will make it easier for the drivers to accept the ride and reduce the number of cancellations.

Kanhaiya Kumar got furious when questioned on Left-Congress, asked for apology

Medplus Health's IPO will be listed on the stock exchange on December 23, know what is going on GMP With these tricks, you can also increase the speed of your slow laptop and compute 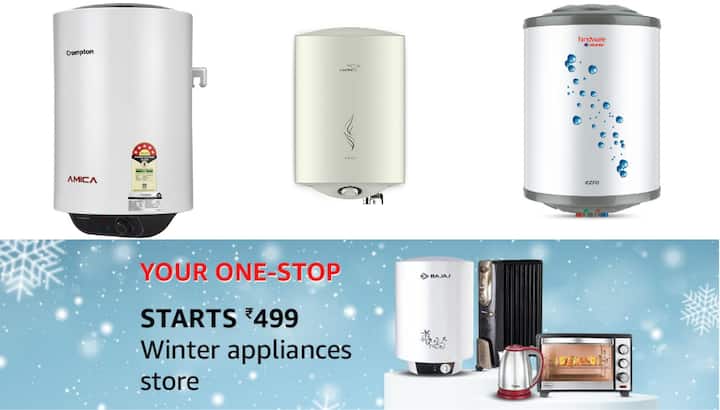 Geyser’s best deal of 25 liters, once the water is heated, the water will remain hot for about 24 hours 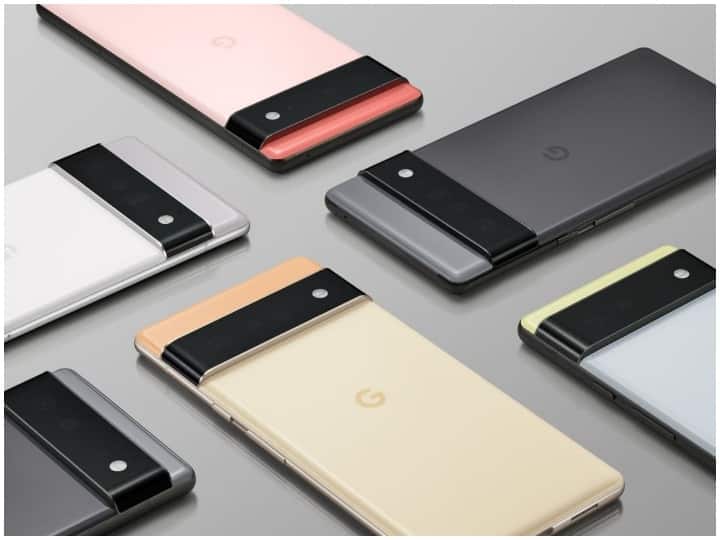 The launch date of Google Pixel 6 series has been revealed, these smart smartphones will be launched on this day