MSK Prasad on MS Dhoni: Former Board of Control for Cricket in India (BCCI) chief selector MSK Prasad has suggested that former Indian team captain Rahul Dravid (Rahul) after the term of Ravi Shastri’s head coach is over. Dravid) is a strong contender for the role of head coach. Let us tell you that Ravi Shastri has been playing the role of head coach of Team India since 2017 and he may not appear in the role of coach after the 2021 ICC T20 World Cup, as his coach’s term is coming to an end.

MSK Prasad said in a conversation with a Hindi news channel that I had this feeling in my heart. I was recently challenged by my colleagues to definitely look at MS Dhoni as a mentor and Rahul Dravid as a coach after the Ravi bhai era. He said, “I had this discussion with my fellow commentators when I was doing commentary during the IPL. I feel that the way Rahul has a lot of experience about the game, he is the Indian team after Ravi bhai. are going to be of great value.”

He said, “Rahul as a coach, MS as a mentor will prove to be a boon to the Indian team for Indian cricket. Both are calm and hardworking. More importantly, whoever is doing well at the moment.” Most of them have been prepared by Rahul. Something amazing and amazing is going to happen. I will be very disappointed if Rahul doesn’t coach and Dhoni doesn’t mentor.”

IPL 2021 Points Table: Chennai Super Kings remains on top, know the condition of all other teams Is Dhoni playing his last IPL, Mahi himself gave a big statement on retirement 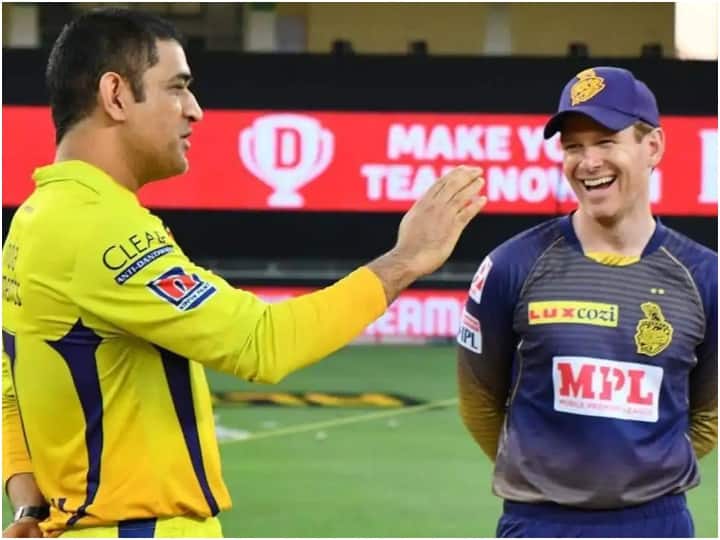