Kolkata vs Bangalore: Kolkata Knight Riders (KKR) defeated Royal Challengers Bangalore (RCB) yesterday in the Eliminator match of IPL 2021. Team captain Eoin Morgan has credited his star all-rounder Sunil Narine for this victory. Along with this, he has described Naren as the legend cricketer of T20. Let us inform that Naren took four wickets for 21 runs in Bangalore’s innings yesterday. After this, chasing the target, he also played a brilliant innings of 25 runs for the team in difficult conditions. Before the next match, Morgan has also given an update about the fitness of another star all-rounder Andre Russell of the team.

Captain Eoin Morgan said after the match, “Naren made our victory very easy in this match with his all-round performance. After the powerplay, we continued to take wickets of Bangalore. Also he said, “I think Narine is a very big legend of T20 cricket. We are glad that he is a part of our team.”

Our return has surprised everyone – Morgan

In the first phase of IPL played in India, the team of KKR was seen struggling. No one expected her to make it to the playoffs at the start of the second phase in the UAE, but the team showed a great game in this phase and will now face Delhi in the second qualifier tomorrow. Regarding the return of the team, Captain Morgan said, “It was not easy for us to reach here. We just wanted to make a comeback in the tournament somehow. The kind of cricket we have played in the UAE and the consistency we have shown surprised everyone. Have given.”

Morgan said this on Russell’s return against Delhi

On the return of Andre Russell in tomorrow’s match against Delhi, Morgan said, “How much Russell recovers from his injury will depend on his return for the second qualifier.” He said, “Russell is constantly working on his fitness along with the support staff. However, there is not much time before the next match. Whether playing or not playing depends on the kind of progress Russell shows before the match will do.” Let us tell you that Russell was injured in the match against Chennai Super Kings in Abu Dhabi on 26 September and since then he has been running out of the team.

RCB vs KKR: Kohli’s big statement after the defeat at the hands of Kolkata, ‘I will play for RCB only till my last IPL match’

Now you will be able to pause while recording a voice message on WhatsApp, this special feature is coming

The Union Minister said that due to the rising prices of petrol and diesel, the free vaccine is being compensated Tomorrow there will be a clash between Hyderabad and Mumbai, Rohit’s team will have the last chance to go to the playoffs 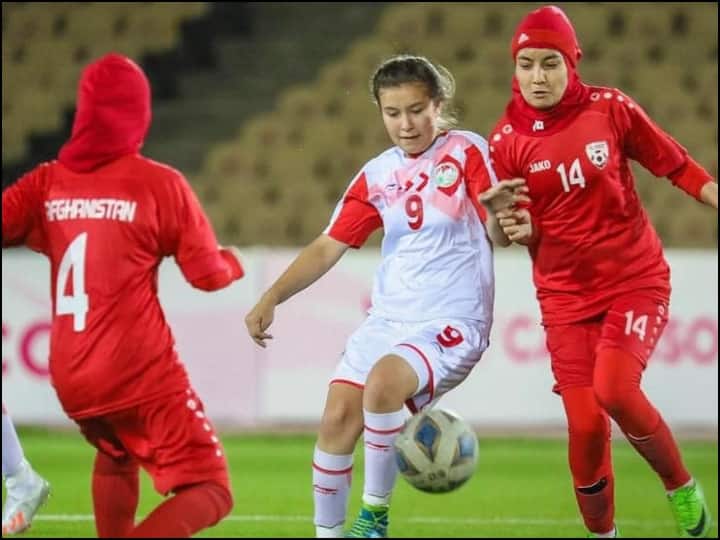