Mohit Sharma & Shweta New Born Baby: Kilkari is buzzing at the house of Team India’s pacer Mohit Sharma. His wife has given birth to a child. Mohit gave this good news to his fans through Instagram post. Fans are giving best wishes and different types of comments on this post of hers.

Mohit Sharma has been running out of Team India for a long time. He did not play a single match for India after 2015. Although he has been playing in domestic matches. Mohit is currently with the family. His wife Shweta gave birth to a child. He gave this information by sharing a lovely photo on Instagram. In this he has also written the date of birth of the child.

Mohit, who bowled right arm medium fast, played the first match for Team India in August 2013. He made his ODI debut playing against Zimbabwe. At the same time, the last ODI was played in October 2015. He played this match against South Africa. Mohit played the first T20 International match against Australia in the year 2014. At the same time, his last T20 International match was against South Africa. This match was played in October 2015.

After 4 days, money will come in the account of crores of farmers, know will you also get Rs 4000?

LIC Policy: LIC's great plan, premium will have to be paid only once, pension will be available for life 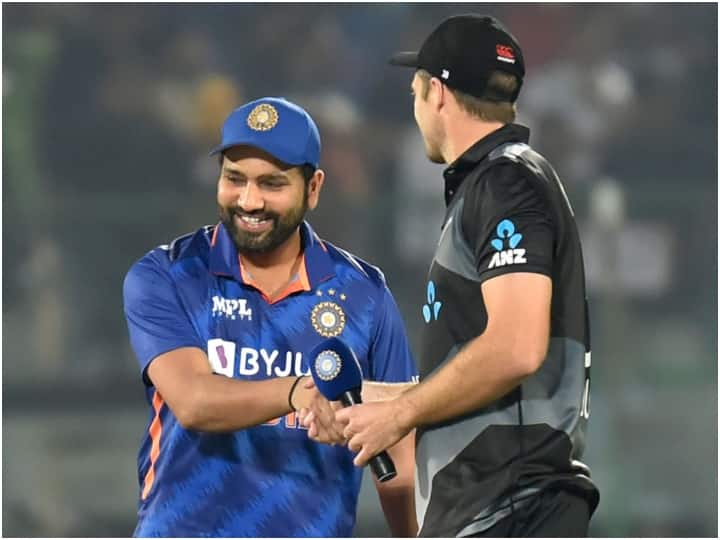 This bowler, who rocked IPL 2021, got a chance to debut, New Zealand made three changes 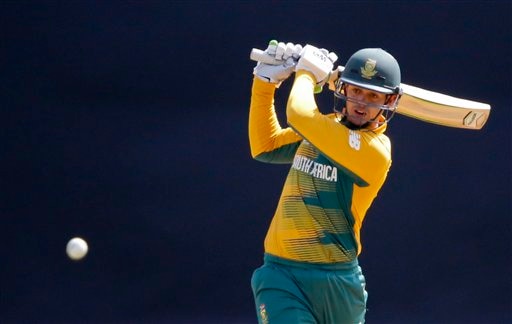 Quinton de Kock can be blamed! may be out of the tournament, soon the cricket board will take a decision