The great West Indies fast bowler said in a conversation with SkySports, “These guys could have spent four days in Pakistan. I am sure they could not do the same with India. The signal it gives me is western arrogance. I’ll treat you the way I want to treat you, it doesn’t matter what you think, I’ll do what I want.”

He added, “India is rich and powerful. I agree with Mike Arthurton and George Dobell who criticized the ECB.” Let us tell you that the ECB had decided not to go to Pakistan citing the risk in visiting the area. The ECB, however, has assured the Pakistan Cricket Board of a full series against Pakistan next year.

Had India been there, I would not have dared to cancel the tour of England. holding

Holding sympathized with Pakistan, saying that if it were India, it would not have dared to cancel the tour of England. He said, “Pakistan toured England for six or seven weeks before the vaccine was available. They stayed there. They played cricket there. They respected what England wanted from them. England had to spend four days in Pakistan. Had to go for it? I am sure he would not have done this to India because India is rich and powerful.”

This realty firm stock climbed over 700% in last one year, do you have it? Smriti Mandhana did wonders, became the first Indian cricketer to score a century in Day-Night Test 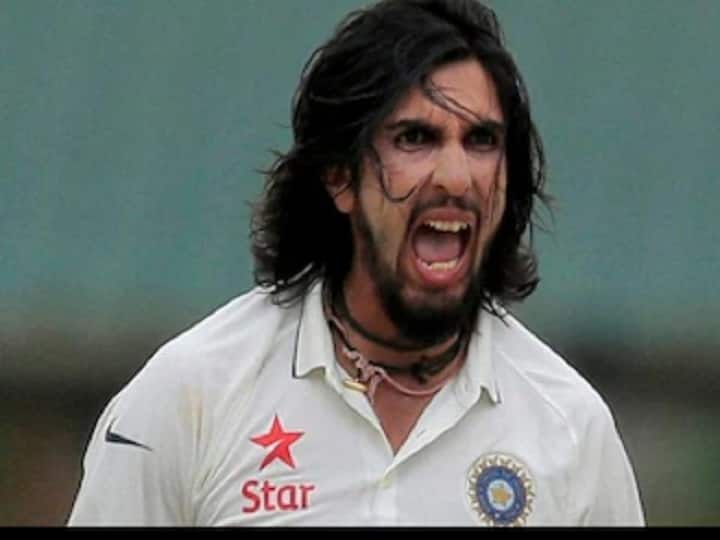