Mumbai vs Kolkata Stats: In IPL 2021, the teams of defending champions Mumbai Indians and Kolkata Knight Riders (KKR) will face each other today. When these two teams came face to face in the first half of IPL 2021, Mumbai won. In that match, Kolkata Knight Riders lost the winning bet. In such a situation, the Kolkata team will take the field today with the intention of avenging the previous defeat. However, it is not going to be that easy for him, because Mumbai’s team is far ahead in the numbers.

Mumbai vs Kolkata Head to Head

So far in the history of IPL, the teams of Mumbai and Kolkata have come face to face a total of 28 times. During this, Mumbai’s upper hand has been very heavy. Mumbai’s team has won 22 matches against Kolkata. On the other hand, Kolkata has won only six matches. Kolkata’s win percentage against Mumbai is 21.43. On the other hand, Mumbai’s win percentage against Kolkata is 78.57.

Know how the performance was in the last matches

When Mumbai and Kolkata clashed in the first half

In the first half of IPL 2021, when Kolkata and Mumbai were face to face, Mumbai scored 152 runs in 20 overs after playing first. Andre Russell took five wickets for KKR in that match. However, Kolkata’s team could only score 142 runs in reply and had to face defeat by 10 runs.

After the embarrassing defeat of Sunrisers Hyderabad, there was a change in the point table, know the condition of all the teams

Pair ki edi ka fatna: If you want to get rid of cracked ankles, then adopt this home remedy. 1 News Track English CSK decided the final journey for the record 9th time, will Mahi be able to make four moons in his IPL career? Dhoni looked disappointed after the loss to Delhi, said- ‘A score of 150 on this pitch would have been enough’ 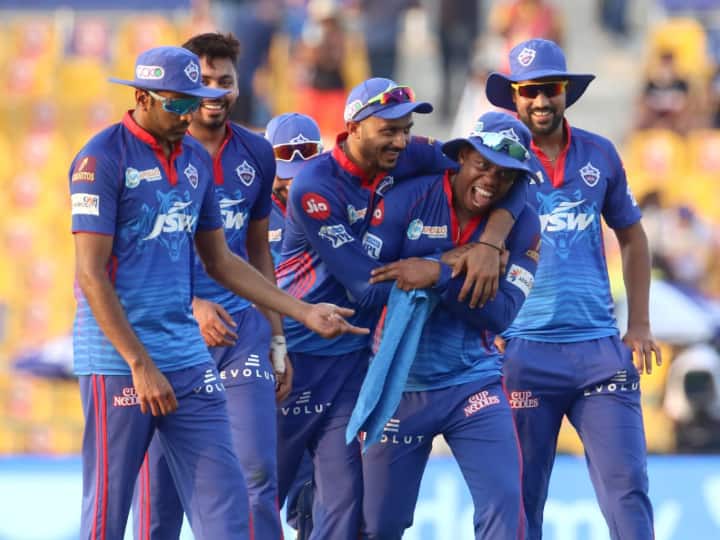 Delhi won the toss and decided to bowl first, see the playing XI of both the teams here