Mumbai: The Sensex fell over 500 points in early trade on Wednesday due to heavy selling in global markets and losses in HDFC Bank, ICICI Bank and Infosys.

Nifty closed with a decline of 0.60 percent

Foreign institutional investors (FIIs) were net sellers in the capital market and sold shares worth Rs 1,957.70 crore on Tuesday, according to stock market data. Among other major stock markets in Asia, the stock markets of Shanghai, Hong Kong, Tokyo and Seoul were trading with heavy losses in mid-session deals. Meanwhile, international oil benchmark Brent crude fell 1.51 percent to $ 77.17 per barrel.

People used to tease Esha Gupta as ‘black mother’ because of her dark complexion in childhood, had to face many comments

Visit Shah Rukh Khan’s Rs 200 crore bungalow Mannat from inside, would not have seen such a beautiful and luxurious palace

Ashwin had a tussle with Morgan, Dinesh Karthik has now given the reason

WhatsApp is bringing this special feature, now you will be able to run the same account in two devices The volatility in the global cryptocurrency market, Bitcoin rose marginally by 0.57 percent 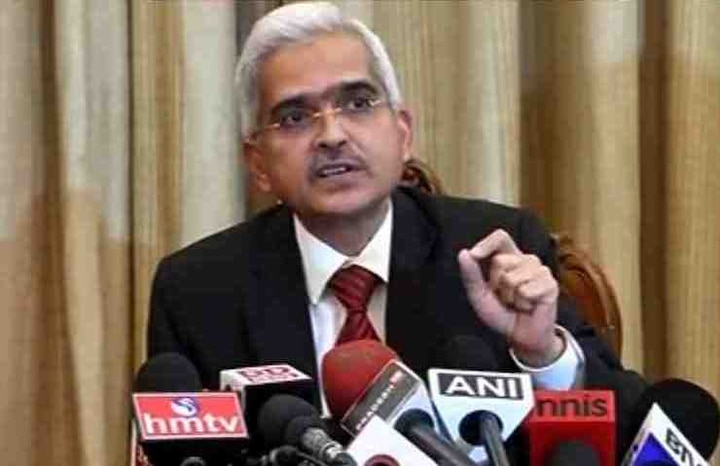 Your EMI will not change, Reserve Bank has not made any change in Repo Rate and Reverse Repo Rate These four stocks can give huge profits, ICICI Securities advises to ‘buy’ Even after taking health insurance, you do not have to pay money for treatment, so definitely read this news