Digital mapping company MapmyIndia has applied to markets regulator SEBI to raise capital through an initial public offering (IPO). According to the draft Red Herring Prospectus (DRHP), the IPO is purely based on an offer for sale (OFS), under which 75,47,959 equity shares will be offered for sale by the promoters and existing shareholders.

Map My India is a location navigation app like Google Map. ISRO and Mapmyindia have partnered to develop this app. According to MapMyIndia, satellite images and observation data will be provided by ISRO. Based on this data, MapMyIndia will provide services to the people in a digital way through the app.

Its CEO Rohan Verma has said that this indigenous app will revolutionize the entire country and will prove to be a milestone. After the arrival of this app, we will not need to depend on other country’s apps.

PM Modi also appreciated this app and said through tweet that this app will prove to be very helpful under self-reliant India. This will make it easier to see the map on mobile. This will be India’s own map.

Shock to Apple before the launch of iPhone 13! 82% users are not interested in buying RBI’s big gift, now you can do money transactions without internet across the country Gold Price of 23 August 2021: There is a slight fall in the price of gold, know in which price silver is available 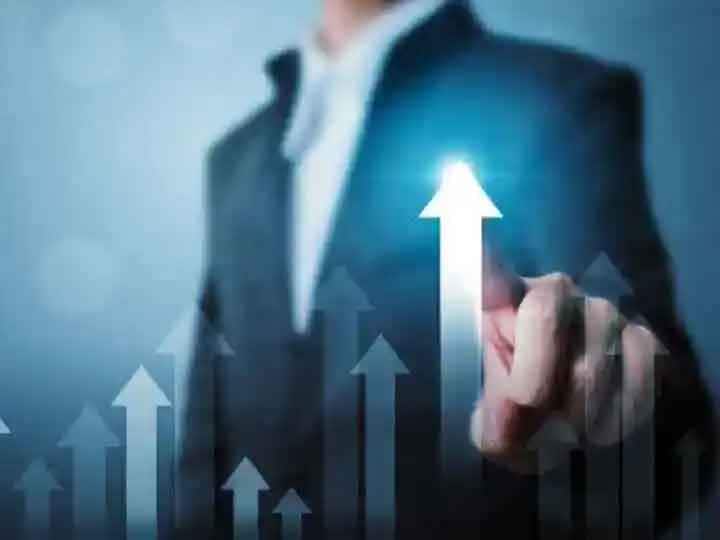 This stock gave a return of 250% this year, investors got silver