Lucknow News: The rising corona graph in Uttar Pradesh has raised the concerns of both the government and the administration. If we look at the figures of the last days, there has been an increase in corona cases at a record level in UP, taking the number of active corona cases in uttar pradesh to 2261. It is a matter of relief that still only the delta variant is being found in the cases found in the state. Only 8 cases have come before Omicron. But, the numbers coming daily are quite intimidating.

572 new cases surfaced in the state

On Monday, 572 new cases were reported in the state. Whereas, the capital figure stood at 79. Significantly, from today itself, vaccination of adolescents in the age group of 15-18 years has started across the country. In Uttar Pradesh, their number is about 1 crore 40 lakh. Those who are being vaccinated at the earliest, the exercise is being taken forward. In view of this, District Magistrate Abhishek Prakash has issued instructions that now from Tuesday, corona vaccination in uttar pradesh will be started in schools. At the same time, hello doctor service will also be restarted.

Vaccination will start in schools

At present, there are 2261 active cases in the state, out of which more than 2100 patients are in home isolation. That is, his treatment is going on at home under the supervision of doctors. There are 360 ​​active cases in Lucknow alone. In view of which, the District Magistrate Abhishek Prakash directed that “Hello Doctor service should be resumed from tomorrow so that people can call from their homes and consult experienced doctors.”

Chief Minister Yogi Adityanath, while addressing the media at the Civil Hospital, said that “It is true that Omicron is an acute infection, but it is also true that it is much weaker than the second wave. Do not panic, vigilance and caution. Take care. So far, only 8 cases of Omicron have come in the state, in which 3 cases have already turned negative, the rest are in home isolation. At present there are 2,261 active cases in the state, in which more than 2,100 patients are in home isolation.

When is CES 2022, these companies including Amazon are not going to Tech Fair

Corona Medicine: Special medicines of Corona are coming, 40 doses will have to be taken in 5 days. 1 News Track English 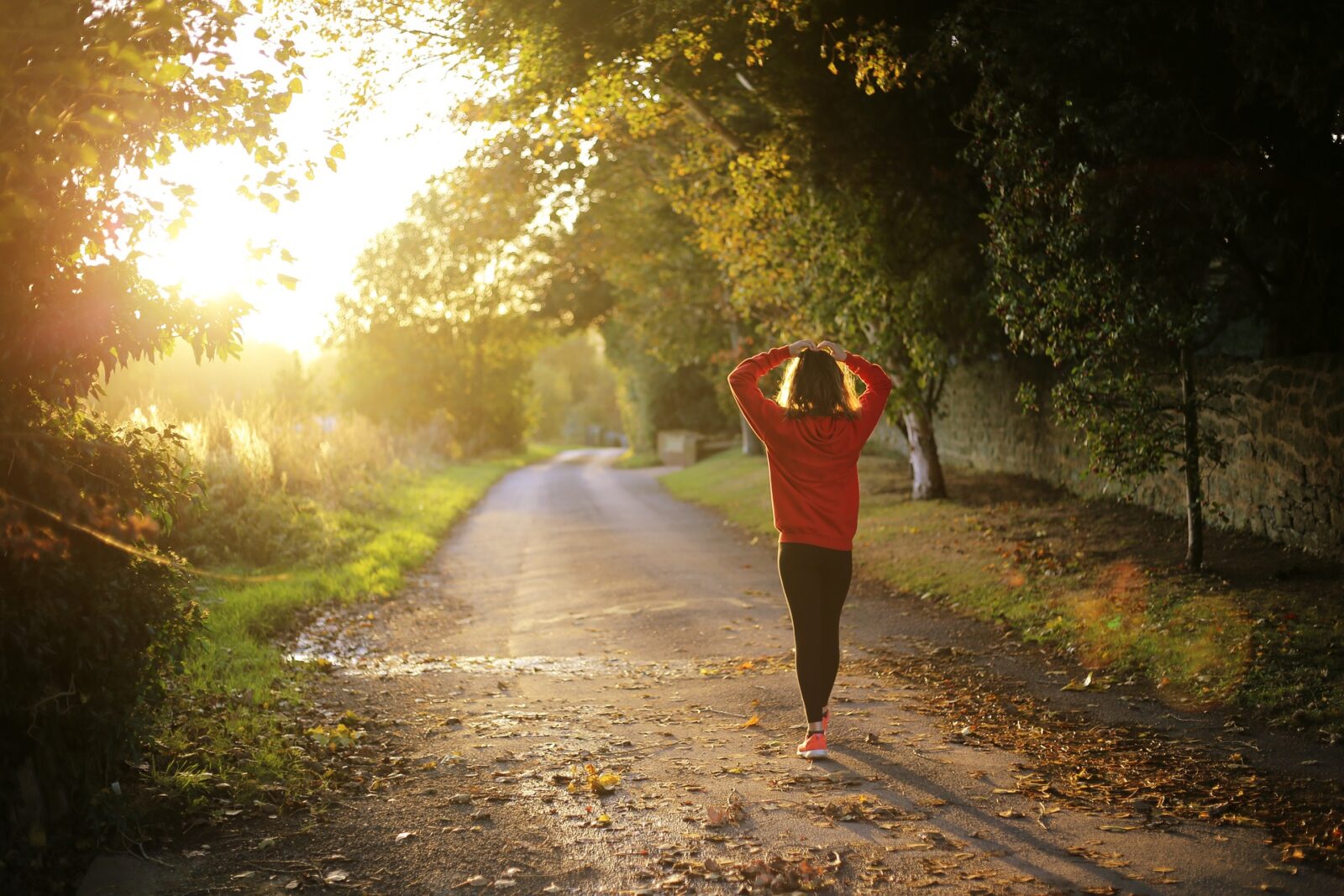 Good Habits To Improve Your Health