IPL 2021, Match 35, CSK vs RCB: Royal Challengers Bangalore (RCB) will look to return to winning ways in match number 35 of the ongoing Indian Premier League (IPL) 2021 season against Chennai Super Kings (CSK) at the Sharjah Cricket Stadium on Friday. The Virat Kohli-led team had to face a crushing nine-wicket defeat against Kolkata Knight Riders (KKR) on Monday. Despite the defeat, RCB still remains at the third position in the IPL 2021 points table. The Bangalore team has won five out of 8 matches while losing three.

CSK, on ​​the other hand, started the second half of the IPL on Sunday after beating Mumbai Indians (MI) by 20 runs. The MS Dhoni-led team is currently second in the standings with 12 points from eight matches. In such a situation, today’s competition is expected to be tough and thorny. The pitch is very good for batting. The boundaries on either side of the field are very short. Even a score of more than 200 is difficult to defend here. Bowling first is a good option.

The last time these two teams faced off was on April 25, when CSK won by 69 runs. Ravindra Jadeja was the player of the match in that match, he took three wickets and scored an unbeaten 62 runs. Due to his excellent batting and bowling, Chennai had registered a spectacular victory.

Mumbai Indians’ bowling coach gave a big update on Hardik Pandya’s fitness, know when the star all-rounder will return to the field

Mumbai Indians’ bowling coach gave a big update on Hardik Pandya’s fitness, know when the star all-rounder will return to the field

Famous Influencer and reel star, Akash Chowdhary opens up about the challenges he faced IND vs ENG: If India wants to win the fourth Test, then these changes will have to be made in the playing XI 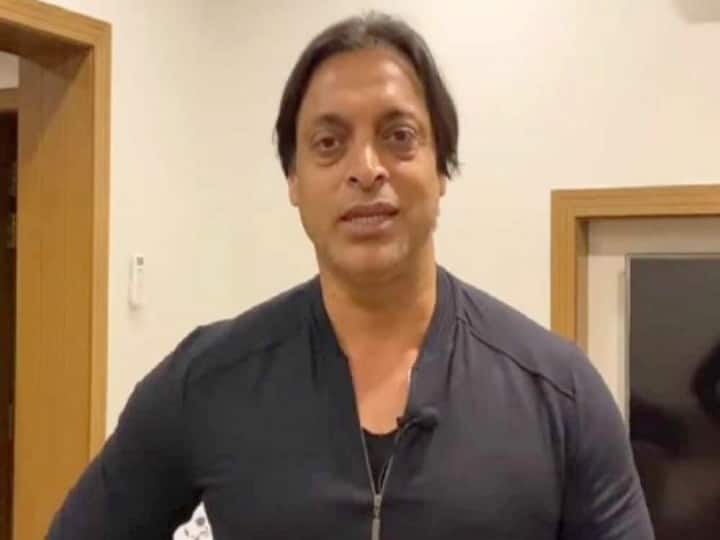 This player is liked more than Kohli in Pakistan, reveals Shoaib Akhtar