Meeting to be held on 24th December
According to media reports, this year a meeting is to be held on December 24, just before Christmas, in which this decision is to be taken. The council has placed a demand in front of the government that while restoring the DA, one time settlement should be done on the pending DA arrears of 18 months.

Maybe one time settlement
Let us tell you that under the Seventh Pay Commission, apart from 31 percent dearness allowance, many other benefits are to be given to the employees. JCM Secretary (Staff Side) Shiv Gopal Mishra is also continuously demanding about this. There is also a demand for one time settlement of DA arrears pending since 18 months. It is expected that this can be discussed with the Cabinet Secretary in December.

This driving app is amazing, it will keep you away from every danger

IND vs SA: What if a player or support staff got corona during the series? Learn These companies, which were in loss in 2021, gave bumper earnings to investors, gave returns up to 1800 percent 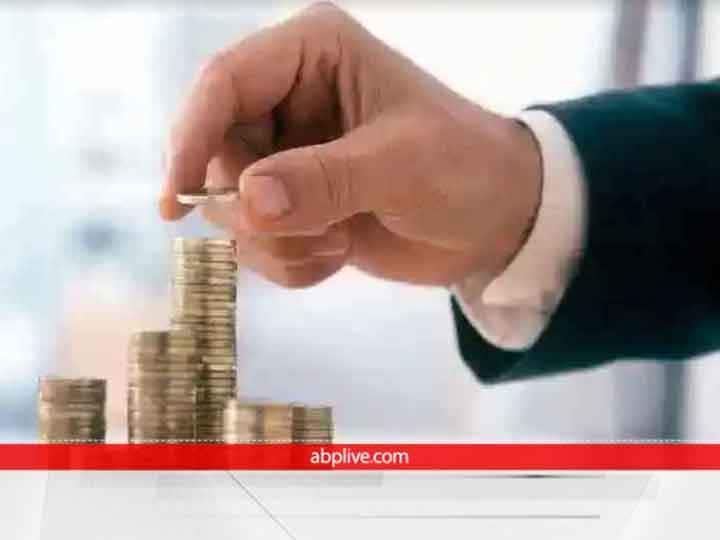 This multibagger stock changed the fortunes of investors in 10 years, gave 1 crore return on 1 lakh rupees 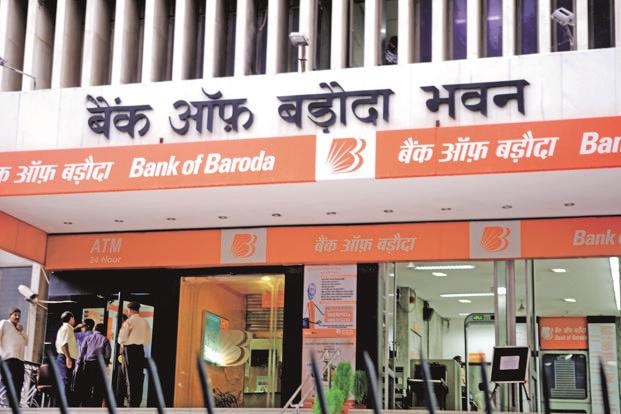 In the festive season, BoB gave a gift to the customers, from now on home loan will be available cheaply, check the new loan