The Koo app, a social media platform called indigenous Twitter, has given a gift to its users. Actually, the app will now have the opportunity of real time translation in eight languages. Through the new feature of Koo, automatic translation will be done in Hindi, Marathi, Kannada, Tamil, Assamese, Bengali, Telugu and English. With the help of this special feature, users will be able to put ideas in their own language. It has become the first app to offer such a feature.

First app to bring this feature
It was said on behalf of Koo that India is a country where many languages ​​are spoken. Many companies believe that a global language is spoken in India, while this is wrong. We have brought this special feature for Indian users to chat, connect and keep themselves busy in the same language. This will make the experience of the users even better.

What is Koo App?
Koo App is a social media platform similar to microblogging site Twitter. Here users can share their views publicly and can also follow other users. The character limit in this app has been fixed at 400. Users can sign up in Koo App through their mobile number. Apart from this, it can also be linked with the account of your other social media platform. It is available on iOS and Google Play Store.

Facebook is bringing a new world of Internet, users will be present in many places at the same time

Tips: If you also want to convert your PDF file to Word, then learn here the easiest way

Ruckus increased in Lakhimpur, when the police stopped Priyanka Gandhi, she got angry, said this thing

KKR vs SRH: After the victory, Captain Morgan said - 'Playing good cricket is our target, today we did this' 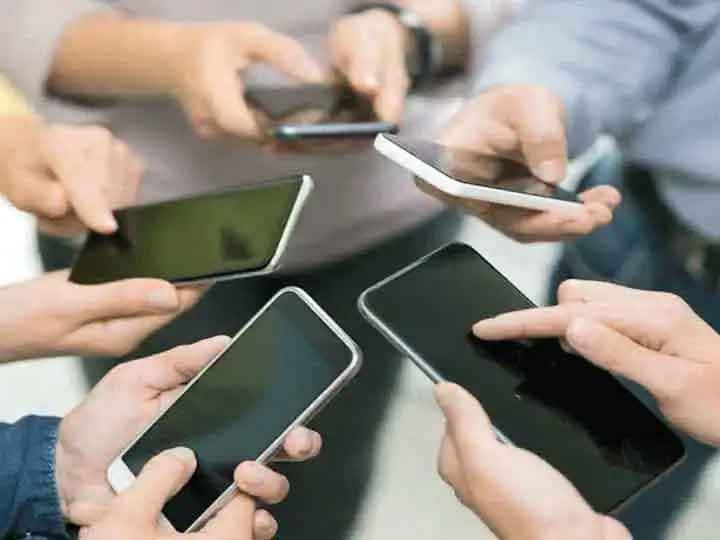 Explained: In which state, how many mobile users are there on how many population, know full details here This company made bumper earnings in the sale, sold more than 20 lakh smartphones in just 5 days